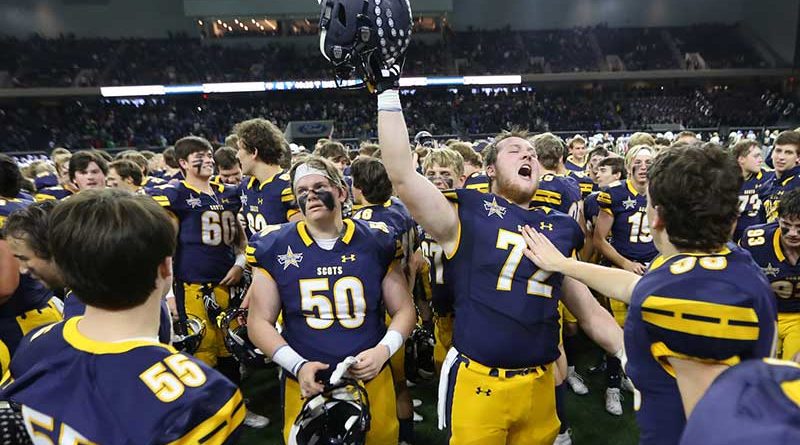 A year ago, Highland Park joined an exclusive list of fewer than 20 schools that have earned three consecutive state titles.

As the Scots chase their fourth straight Class 5A Division I championship this year, their feat would be even more unusual. Just four schools have achieved that distinction. Lake Travis won its unprecedented fifth in a row in 2011.

HP has six state titles overall, including in 1945, 1957, and 2005. The Scots are the state’s all-time leader in playoff appearances and postseason wins. Their playoff winning streak stands at 18 games, dating back to 2015. 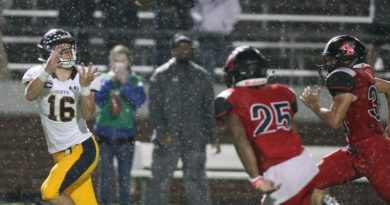