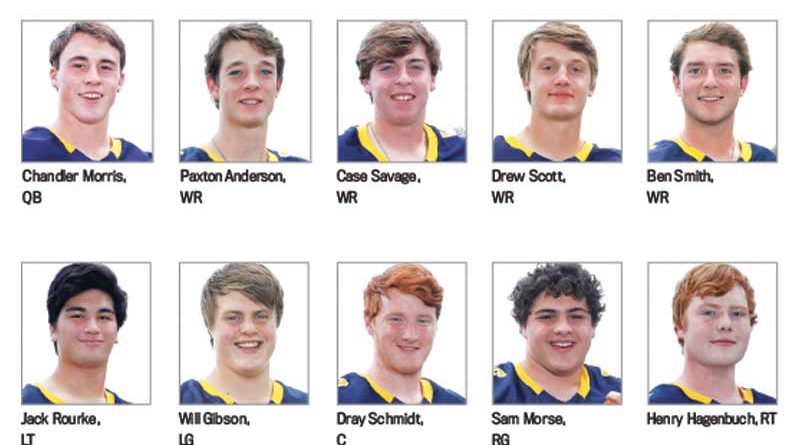 When you’re trying to repeat a state championship run, a returning quarterback is usually a good place to start.

So even as Highland Park fills in some holes elsewhere in its offense, Chandler Morris will continue to guide the Scots with both his arm and his legs.
Morris passed for more than 4,000 yards and 46 touchdowns with just six interceptions during a remarkable junior campaign. He also rushed for 20 scores.

“Chandler is a great leader,” said HP head coach Randy Allen. “The chemistry and familiarity he has with the receivers will really help us with our timing and rhythm.”

Morris, who is verbally committed to Arkansas — where his father, Chad Morris, is the head coach — will have plenty of familiar faces around him as HP looks to duplicate its undefeated 2018 run.

“We might be a little deeper at the skill positions,” Scott said. “We have so many weapons in the backfield.”

Hunter Heath is the top returnee at running back, although Will Anderson and Doak Walker also are likely to split carries.

There are questions along the offensive line, where four of last year’s starters graduated. The exception is Jack Rourke, who will move to left tackle. Three juniors could get starting nods at the other spots, with senior Dray Schmidt at center. 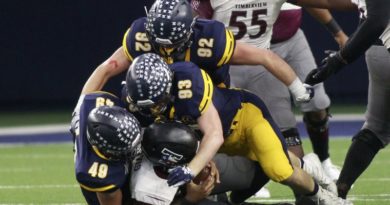 Scots Heading Back to State in Tennis