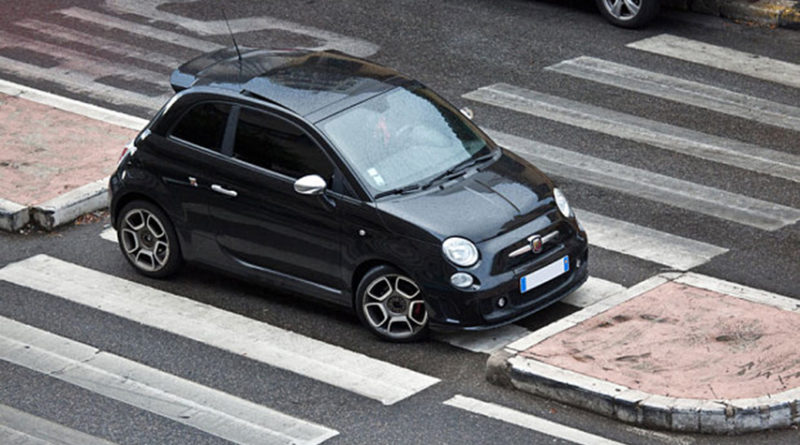 SKULDUGGERY OF THE WEEK: HOW WOULD JESUS PARK?

At 8:37 a.m. Sept. 1, officers found a white Ford Explorer illegally parked in the 3300 block of Mockingbird Lane between two signs and forcing eastbound motorists to drive over the yellow lines. After a wrecker service loaded it onto a tow truck, the owner, who was attending church, came out and said she didn’t know she was parked illegally.

Reported at 9:50 a.m.: a hit-and-run wreck at Mockingbird Lane and Douglas Avenue. The driver of a Lexus SUV asked the driver of the Volvo XC90 she hit “to show her mercy,” then got in her car and drove away without exchanging information.

Some strong police work at 1 a.m. led to a discovery of a damaged vehicle at the 4300 block of

Livingston Avenue: After hearing of an arrest of an intoxicated 43-year-old man in the 4400 block of Southern Avenue with blood on his shirt, officers were able to find out why he was bloodied – he had run a Range Rover Sport into a parked Lexus SUV.

Reported at 8:05 a.m.: A black Mercedes parked in the parking lot of Bank of America in the 5500 block of Preston Road was broken into, but no property appeared to be stolen. The passenger side window was shattered.

Between 6 and 7:16 p.m., the window of a white Porsche Macan parked at the Moody Family YMCA on Preston Road was broken, and items were stolen from inside: A phone ($500), a pair of Maui Jim sunglasses ($150), a backpack ($60), and a wallet containing a drivers license, a passport, and three credit cards. Drug paraphernalia was discovered during a routine traffic stop at 10:49 p.m. in the 6000 block of Preston Road. The driver, a 25-year-old woman, was arrested.

A hit-and-run was reported at the intersection of Hillcrest Road and McFarlin Drive at 5:23 p.m. The victim, a driver of a black 2012 Toyota Prius, claims a black 2016 GMC Sierra hit her and drove off without leaving any information.

Fraud, related to a Craigslist incident, was reported at 9:01 a.m. in the 4200 block of Stanhope Drive.

Another hit-and-run was reported, this time in the 5300 block of North Central Expressway. A black 2016 Acura MDX was parked and struck by another vehicle – a white 2006 Kia – and the driver did not leave any information and fled before officers arrived.

Want to Run For UP City Council?

Life of Reilly: 50 Years of Teaching