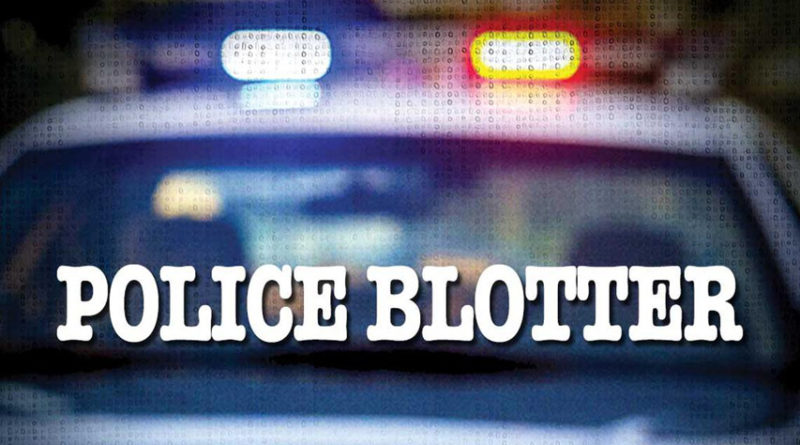 At 3:06 p.m. Sept. 4, a burglar shattered the window of a white 2015 Cadillac CTS at Highland Park Village and grabbed a bag containing a toothbrush and toothpaste. Security video showed the burglar leaving in a blue 2019 Kia Sportage.

Reported at 10:52 a.m.: A woman who moved from the 4500 block of Westway Avenue to Dallas last month said $12,750 in items didn’t make it to the new home: two white gold ring with diamonds, a gold cross necklace, two pairs of earrings, a box of makeup, a wireless hotspot, and an Apple laptop. The items were supposedly packed between Aug. 23 and 25 by her movers, but haven’t been found in any of the unpacked boxes.

At 11:23 a.m., a woman who lives on Stonegate Drive in Dallas reported to Highland Park authorities that 14 withdrawals of $261.54 had been fraudulently made on her checking account since March, bringing the total to $3,661.56.

An expensive dinner: While its driver ate at R&D Kitchen in Preston Center, a black 2017 GMC Denali was stolen from the parking lot between 6 and 7:20 p.m.

The drivers’ side door of a blue 2008 Lexus was forced open in the parking lot of Hillstone in Preston Center, and a $1,200 purse was stolen from inside between 9 and 10 p.m.