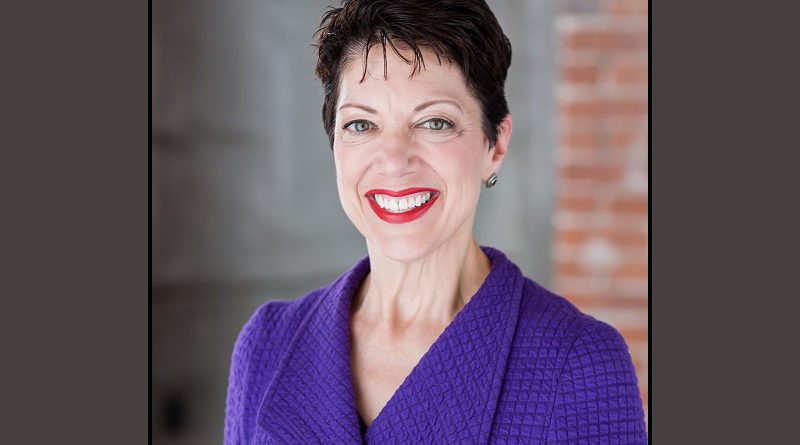 The Dallas Opera has announced the creation of an important new position with the senior staff to be filled by renowned arts executive Lisa Bury, most recently the interim chief development officer of the Boston Symphony.

In the comprehensive role of chief advancement and strategy, the SMU grad will report directly to the board of directors and Ian Derrer, the Kern Wildenthal general director, and CEO.

“This new position,” Derrer explains, “is designed to help guide a strategic plan that will encompass development, marketing, and company communications in a manner that supports the future operating and capital needs of The Dallas Opera.

“In addition to her wide-ranging professional accomplishments, it is clear that Ms. Bury has both a genuine passion for this art form and confidence in the ability of classical music to transform lives and change our community for the better. I am delighted to welcome her to The Dallas Opera.” This year, Bury led the Boston Symphony Orchestra’s development staff as it raised $24 million in operational support, and completed the ambitious “Tanglewood Forever” campaign, exceeding its $64 million goal by $6 million.

During this period, she also implemented a donor-centric communication style and created the organization’s first donor impact report; helped in future operations planning; designed a professional development plan for her staff; and provided a comprehensive analysis for the BSO Board Philanthropy Committee pertaining to departmental staffing, strategies, and tactics.

While director of development at Seattle Opera from January 2011 until February 2018, Bury led a team that raised $127 million in operating and capital support.

This figure includes the $46 million raised by the company for the construction of a stunning new Opera Center adjacent to McCaw Hall (Seattle Opera’s principle performance venue). Bury personally solicited and closed a number of six-and-seven-figure gifts, including the lead $5 million capital campaign gift.

Bury earned both an M.B.A. and a Master of Arts in Arts Administration from Southern Methodist University. She holds additional degrees from Ithaca College in New York and Bowling Green State University in Ohio.

Bury has a previous connection to The Dallas Opera. In 1991, she worked as an intern to director of production John Gage.

“I am thrilled to be returning to The Dallas Opera, where I began my career as an intern, and especially to be working with Ian Derrer and TDO’s dynamic Board of Directors at this exciting time in the company’s history,” she said

SMU to be Flooded With People Who Think They Can Dance