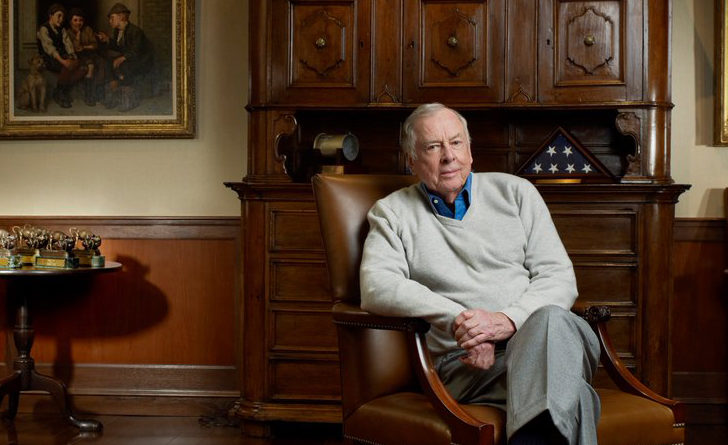 Until recently, he was still going to his office near Preston Center.

After a couple of strokes and falls, he went into hospice care at home last week, media outlets reported.

D Magazine reported on that story.

“A good CEO has to be ready, willing, and able to make decisions,” he told the magazine, comparing business to basketball. “If you are not a finished team, then get yourself to where you are. You can stay alive, but when you really make money is when everyone is coming down the floor together.”

“T. Boone Pickens became a household name across the country because he was bold, imaginative, and daring,” Bush said in a press release. “He was successful – and more importantly, he generously shared his success with institutions and communities across Texas and Oklahoma. He loved the outdoors, his country, and his friends and family, and Laura and I send our condolences.” 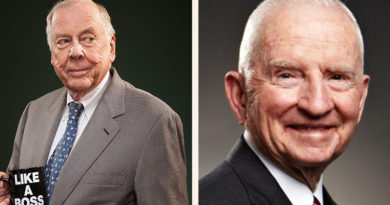 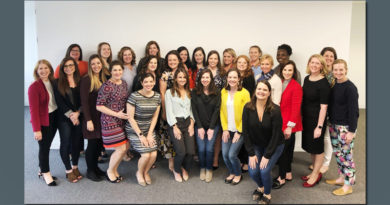