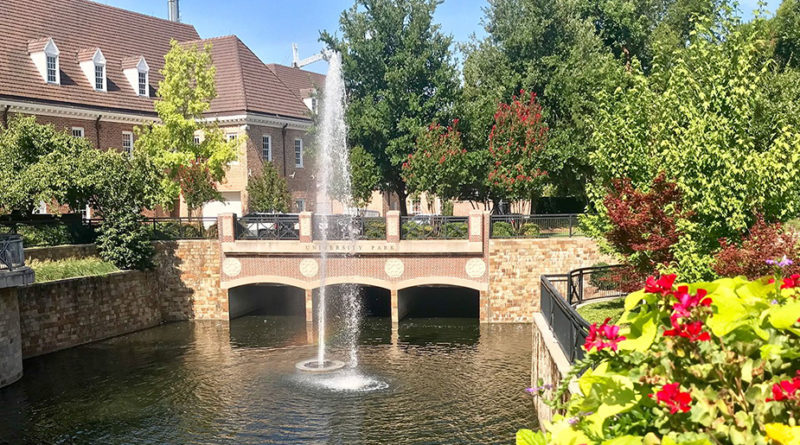 In preparation for University Park’s 2024 Centennial, the City Council has asked for the development of a new master plan to help the community with decisions and policies to preserve and enhance the city for the next generation.

The City Council has appointed former Mayor Pro Tem Bob Begert to serve as chairman of the steering committee. Council is now looking for about 15 resident volunteers to serve alongside Chairman Begert to help guide the process. An online application is available through Sept. 30.

The last such effort, that took place more than 30 years ago, resulted from one of the most extensive community planning processes ever undertaken.

The 1989 Master Plan helped shape the allocation of resources for operational and capital needs, with nearly 200 objectives to accomplish. Of those, a substantial number are ongoing programs that are still in practice today.

The 1989 Master Plan was formulated with the aid of extensive input from residents through the use of a steering committee, community surveys, and public listening sessions. Staff was supported by an outside consultant, and the entire process took approximately 18 months to complete.

Thanks For Sending me Reaching For The Advil, Children of The Park Cities

Send Your Pet Pics By Tomorrow For Pet People