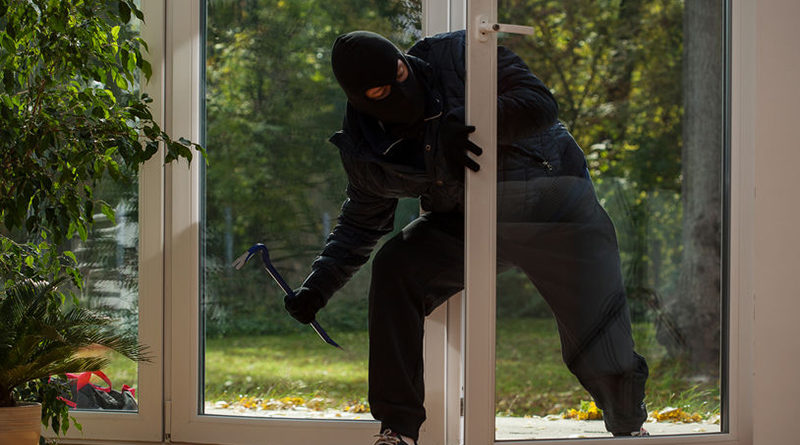 SKULDUGGERY OF THE WEEK: YOU’RE IN TROUBLE

Folks at the The Laurel Preston Hollow are pissed. At 5:20 p.m. Sept. 12, representatives of the apartment complex on Preston Road reported that an ill-mannered troublemaker stained a couch by urinating on it.

Damaged by a vehicle before 11:06 a.m.: property at Bugatti Ristorante on Northwest Highway.

Before 11:25 a.m., an anonymous caller threatened to shoot workers at a restaurant in the Market at Preston Forest.

Police did not provide the reporting times for two days of thefts at Sephora in Preston Forest Village.

Before 8:15 a.m., a 56-year-old woman learned what can happen when she leaves the door unlocked at her home in the 4500 block of Dorset Road. A thief walked off with her property. Two men from the same block reported that burglars took property from their vehicles the day before.

That stinks. At 3:10 p.m., a 25-year-old man accused of shoplifting cologne from Macy’s at NorthPark Center lied to police about his name.

How rowdy was dinner at a restaurant in Preston Oaks Shopping Center before 6:57 p.m.? A 21-year-old woman got hit with a plate.

Before 7:10 p.m., a stranger called a 45-year-old man at a restaurant in Preston Forest Village and asked for money.

Before 7:27 p.m., a shoplifter took merchandise from the Gap in the Preston Oaks Shopping Center.

Before 9:31 a.m., while a granite and tile installer from Red Oak shopped at the Lowe’s on Inwood Road, a thief made off with his vehicle.

At 9:36 a.m., Duncanville Police recovered a stolen vehicle in the 11000 block of Russwood Circle.

Before 4:09 p.m., while a 41-year-old Dallas woman was at NorthPark Center, a burglar shopped from the inside of her vehicle.

Reported at 7:54 p.m., a crook entered a home in the 8500 block of Swananoah Road and left with stolen property.

At 8:35 a.m., a resident of the 5600 block of Del Roy Drive reported receiving harassing text messages the day before from another man.

Arrested at 12:43 p.m.: a 27-year-old man accused of shoplifting from Macy’s at NorthPark Center.

Arrested at 1:40 p.m.: a 52-year-old man accused of hanging out drunk at NorthPark Center.

Reported at 4 p.m.: a thief took the license plate off the vehicle of a 75-year-old woman from the 3900 block of Inwood Road.

Police did not provide the reporting time for shoplifting at Rebecca Taylor in NorthPark Center.

14 Saturday
At 9:23 a.m., a 42-year-old woman discovered another vehicle had hit hers outside her apartment in the 6800 block of Bandera Avenue.

Reported at 12:15 p.m.: Whole Foods but fake money. Counterfeit cash turned up at the supermarket at Preston Forest Shopping Center.

Not ready to travel the world: a 24-year-old man from the 4900 block of Radbrook Place who reported at 2:39 p.m. that his passport had gone missing.

Before 5:37 p.m., a 27-year-old woman found her vehicle had been sideswiped while parked at Inwood Village.

Before 6:10 p.m., a shoplifter took merchandise from Ulta Beauty in Inwood Village.

Arrested at 7:44 p.m.: a 19-year-old man accused of shoplifting at Macy’s in NorthPark Center. 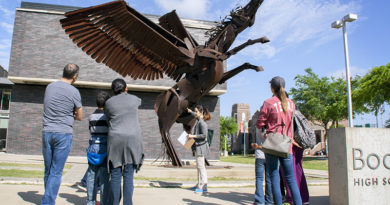 Take a Walk on The Science Side