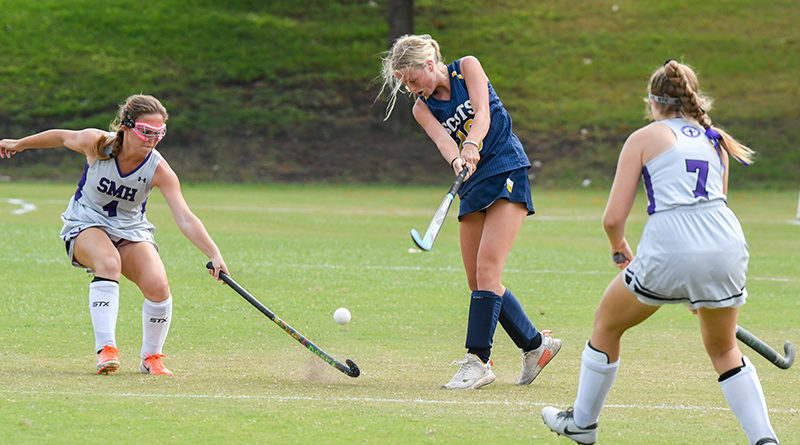 With so many elite athletic programs and diverse extracurricular activities from which students can choose, sometimes it’s difficult to find a niche at Highland Park.

Yet a decade into its existence, the school’s field hockey club continues to grow — even though it gets a fraction of the support of fellow fall sports football or volleyball, and still doesn’t have a regulation field for home games or even practices.

However, that’s fine with HP head coach Nici Bremer, who is happy to teach a game that she played competitively for 13 years in her native Germany.

“We’ll just play with what we’ve got,” said Bremer, whose squad works out daily on a grassy space also used for Highlander Band practices, even though the game is played on turf.

The Scots have about 40 girls in the program at the varsity and junior varsity levels. As the only public-school program in the Dallas area, they take on more experienced private-school teams with feeder programs and more robust budgets.

Many of HP’s players migrated to field hockey after another sport wasn’t the right fit. Several have never picked up a curved stick when they join. Some don’t know the rules. That doesn’t matter to Bremer.

“Most of them don’t have experience. I don’t care,” she said. “Once they play, they kind of stick. Most of the girls want to continue.”

Bremer, who has lived in the Park Cities since 1999, was a founding member of the club as a parent before taking over as the coach a few years ago.

“I just love the sport and wanted to stay with it,” Bremer said. “It’s fun to see the development of the players. Our level of play is definitely going up.”

The highlights of HP’s schedule this season include a road trip to face Austin St. Andrew’s on Sept. 28, and the annual “Pink Out” game on Oct. 4 at Parish Episcopal. 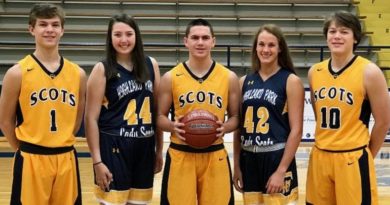 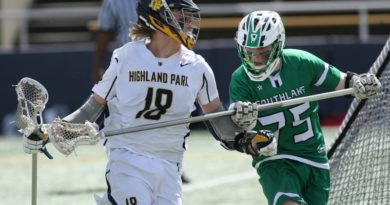