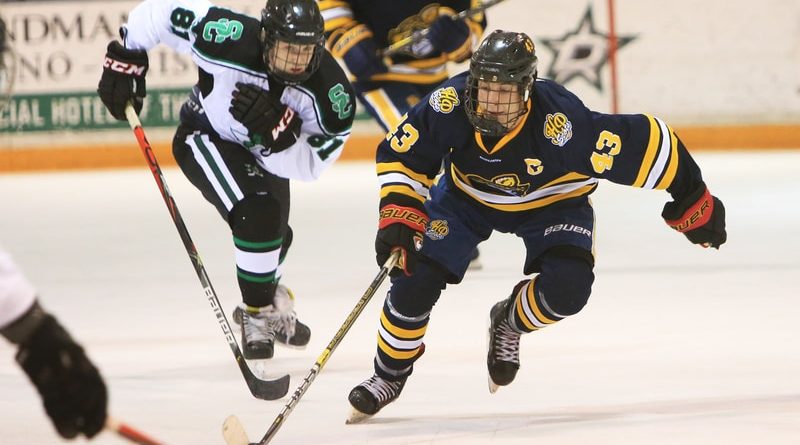 Robby Sours scored twice in the first period to give HP the lead before the Dragons rallied to tie the score in the second frame. Christian Lee had two assists, including on the go-ahead tally, while James added an assist.

The Scots (2-1) moved into a three-way tie for first place in the league’s Varsity Gold division. They will next play McKinney on Oct. 10.