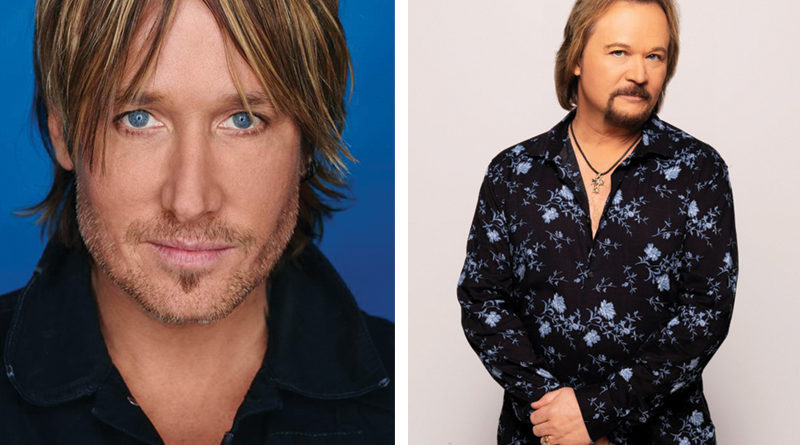 When it comes to fashion, Cattle Baron’s Ball is all about the not-so-perfect blend of old Dallas formal and Western Chic. This year’s headliner is no novice when it comes to blurring lines in the music industry.

CMA Entertainer of the Year Keith Urban is quite possibly the most genre-flexible veteran in the industry today. He’s slated to close out Dallas’ party of the year, themed “True Grit,” this October at Gilley’s Dallas.

On his 2016 smash “Ripcord” he teamed up with everyone from Pitbull to Kanye producer Jeff Bhasker. And again on “Graffiti U,” he collaborated with an army of pop powerhouses like Ed Sheeran, Julia Michaels, Nate Ruess, and Justin Tranter.

And for those who haven’t seen him live, there are rumors of soul-oriented dance parties breaking out at his shows.

His numerous chart-topping hits include “Blue Ain’t Your Color” and “Somebody Like You.”

Urban has long supported multiple charities and is an obvious choice for the 46th annual bash, which since 1974 has raised more than $81 million for the American Cancer Society in North Texas.

Georgia-born Travis Tritt will perform on the Live Auction Stage during the VIP party.

The seven-time platinum album artist has a long-standing career in the country music scene and has seen monster success with chart-toppers like “Country Club,” “Here’s a Quarter,” and “This One’s Gonna Hurt You (For a Long, Long Time).”

He is also a recipient of four awards from the Country Music Association and has been a member of the Grand Ole Opry. 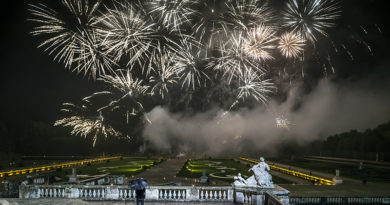