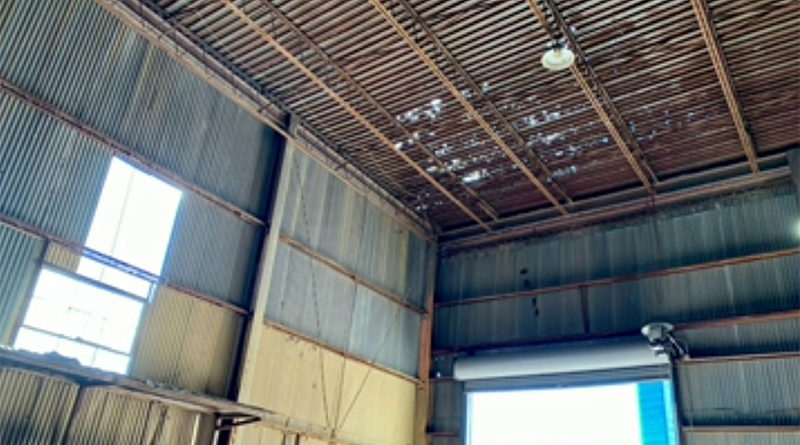 If you ordered a pizza at the start of last week’s University Park city council meeting, you wouldn’t have gotten it for free if it arrived at the end.

The meeting was 29 minutes long.

After honoring retiring public works employee Sammie Curry for his 30-years of service to the city, the council quickly made short work of the agenda items.

The church came to the city to ask for an amendment to already approved plans for a new gymnasium that was part of ongoing construction and improvements.

City community development director Patrick Baugh told the council that when the church compared its original plans to current needs, it found that moving the gymnasium site from the eastern corner of the property to a more interior position would allow them to use the new building to better advantage.

“We think it’s a good addition,” said Baugh, who added that the gym would be well below the roofline of the existing church structure.

Church member Art Harding told the council that the proposed location would allow the church to construct a middle-school sized gym. The original site would have required a much smaller structure.

“This interior location really does serve all of us much better,” he said. The gym is part of the church’s current construction project and will be wrapped up roughly the same time as the project is due to be completed next year.

The council unanimously approved the change.

Public Works director Jacob Speer asked the council to approve the hiring of Building Envelope Asset Management Professionals to provide architectural and engineering services related to the repair of the Old Peek Center at 4419 Worcola Street.

Speer said the circa-1950 building was last renovated in 1996. It now needs a  new metal roof, new insulation, new metal wall panels, and a new exterior, among other things. The estimated cost for repairs is $984,960, and BEAM would handle developing the plans and specifications, assist with permitting, and manage the project.

This year’s capital improvement budget included funds for the building and the $78,796 price tag for hiring BEAM, Speer said.

“It’s in a significant state of disrepair,” Speer said of the building. Demolishing the building would cost at least three times as much, and would also require approval from the City of Dallas since University Park has a Specific Use Permit for the building.

Several council members agreed with Speer’s assessment that eventually, the city should examine the four-acre site for better uses.

“This is a stop-gap measure,” agreed Mayor Pro-Tem Taylor Armstrong.

The council also approved the purchase of new radio equipment for the police department and several new vehicles for the public works department. It also OK’d repealing the red light camera ordinance that was nullified by state law that went into effect Sept. 1.

The Creepy Guy with a Glove. More on That.