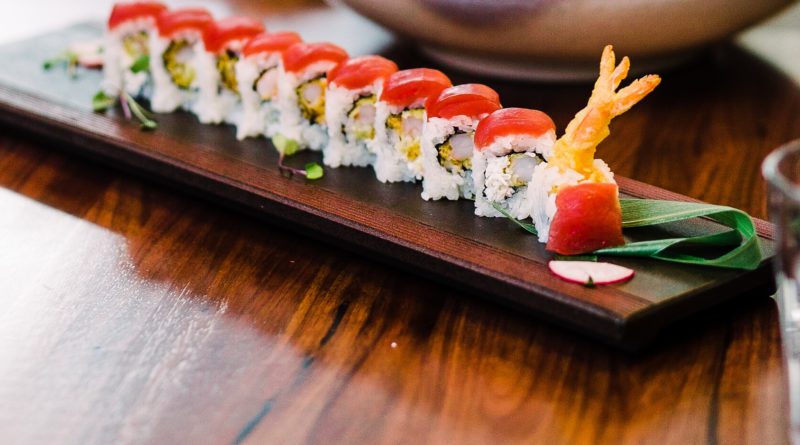 Why would anyone go to a sushi restaurant and order a filet mignon? I know, that’s weird, right? But then I tasted the Filet Mignon at Kotta Sushi Lounge, the fourth full-service restaurant to open in The Union development Uptown in the past year. The sushi restaurant’s filet was unlike any I’ve eaten in Dallas. The double-cooked wok sautéed-then-grilled filet is tender and flavorful, with a little teriyaki (not from a bottle) salty, umami pop of flavor. The wok searing gives the filet a nice crust to hold in the juices. This is a nice option for diners who don’t eat sushi.

Ken Kim opened his first Kotta Sushi in Frisco almost nine years ago and built up the courage to come to Dallas and open in a part of town with a lot of restaurants and in a complex with, what I have repeatedly experienced, parking issues.

At a recent dinner, I tasted 13 different items, from Shishito peppers to sushi to steak, and each item was well prepared and beautifully (the old-fashioned word for “very Instagrammable”) presented. The sauces really shine here and every one of the dishes, except the sashimi, had an accompanying sauce that provided a perfectly spicy/sweet/salty/savory balance. For example, the Old Port Dumpling’s filling of lobster, crab, scallop and ginger was paired with a zesty miso sauce that cut through the richness of the seafood. The Coconut Shrimp was paired with a creamy piña colada sauce that could have been too sweet but was perfect; just a hint of pineapple and subtle taste of coconut milk. The French Roll included shrimp tempura, crabmeat, cucumber with avocado and fresh tuna was plated on “midnight sauce,” which is their take on Japanese mayonnaise, the color of which is more like sunrise than midnight. The Sea Scallops came with a rich carrot and Asian pear puree that looked a lot like canned nacho cheese sauce but was light and subtle, and complimented with ribbons of pear and chunks of walnut. This dish is elegant and would be nice as an entrée or a shared starter.

Kotta has a lovely, spacious bar and a nice bar menu. The cocktails are little works of art in Kodachrome colors. The Golden Skyline Cosmo includes mango vodka, Domaine de Canton, lime and passionfruit, the Tokyo Sunrise is Kotta’s take on the Aperol spritz, which uses sparkling Sake and yuzu juice. Both cocktails are on the sweet side but not cloyingly so. If you like Sake, you might like the Mio Sparkling Sake which is on the menu, but I don’t care for sake of any kind so, no thanks but you go ahead. There is a nice wine list with reds and whites from California, Oregon, Italy, Alsace and France as well as New Zealand’s Sauvignon Blanc. Kotta also has a full hot and cold sake menu and a robust been menu with domestic and international suds.

Kotta Sushi is a pretty restaurant, the entrance is welcoming and warm with a transformative passageway from the noisy urban park in The Union to a chic, minimalist zen-like space. The large windows let in some light and the creamy greyish/crème walls are warmed with unclothed wooden tables. It’s a very comfortable space best for grown-ups, less so for kids, though I did see some elementary school-aged kids owning the chopstick usage while sharing the Moriwase (assorted sashimi platter) with their parents.

Kotta (pronounced like Koda, as in Kodachrome) is a nice restaurant, it might even be a great restaurant, and I highly recommend it. The prices are reasonable, $33 for the filet mignon; $18 for Madai, a beautiful red snapper sashimi with tropical passion fruit sauce; $14 for a six-piece Rainbow Roll. The Union is a cool venue off Akard Street that saw its first restaurant, The Henry, open earlier this year. It’s open for lunch and dinner and, on Saturday, serves sushi until midnight so you can stop going through the Whataburger drive-through to get a late-night bite. 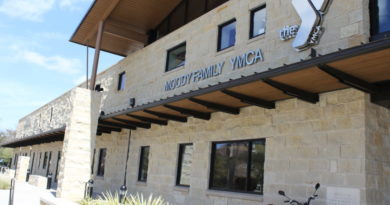