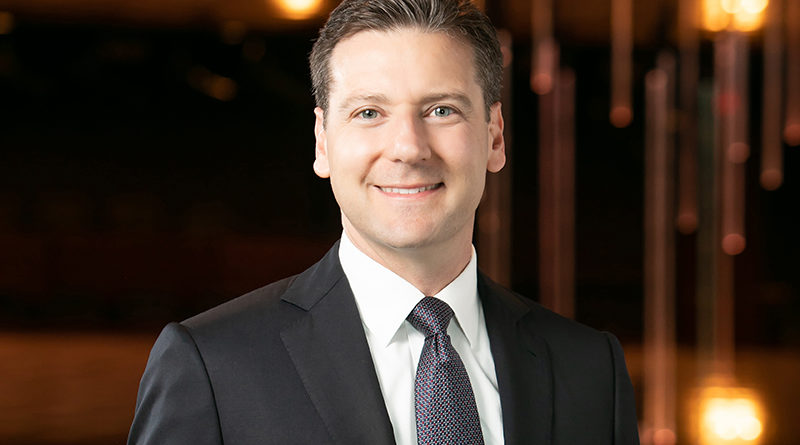 Daniel L. Tobey has been elected as the new chair-elect for the board of the AT&T Performing Arts Center, along with seven new board members.

The AT&T Performing Arts Center is a nonprofit foundation that operates three performance venues and a park in Downtown Dallas with a mission “to provide a public gathering place that strengthens community and fosters creativity through the presentation of performing arts and arts education programs.”

The Center’s campus includes the Margot and Bill Winspear Opera House, Dee and Charles Wyly Theatre, Annette Strauss Square, and Elaine D. and Charles A. Sammons Park, which are some of the finest performance venues in the world.

Daniel L. Tobey, J.D., M.D. is a partner at DLA Piper and recently received a Burton Award from the Library of Congress recognizing “the best of the best writers in the legal profession” among the nation’s top 1,000 largest law firms. 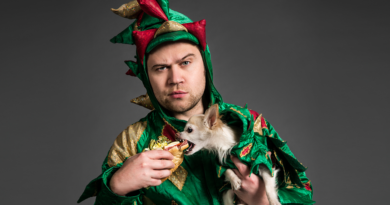 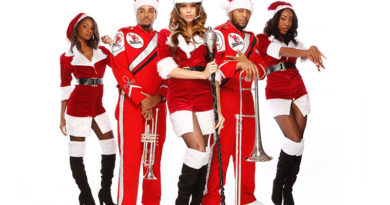 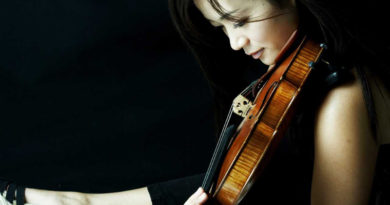