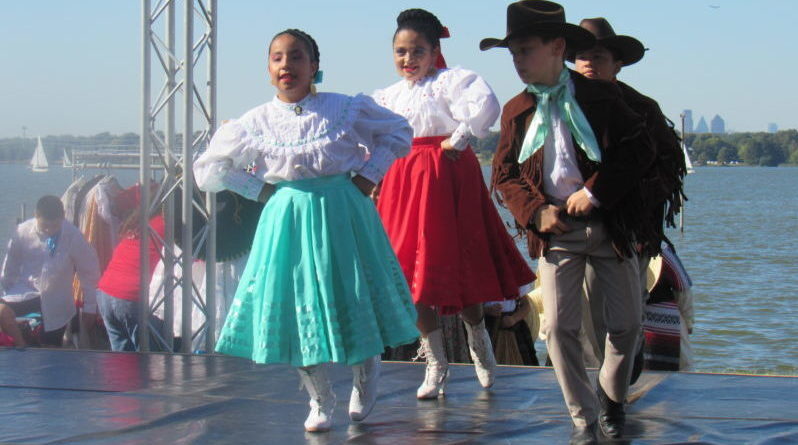 The event, which featured performances by Ballet Folklorico, Grant McCartney, known as the Island Ninja from “American Ninja Warrior,” Beckles Dance Company, Indian youth dancers and storytelling, African-style drumming, circus arts, arts and crafts, and more at the Bath House Cultural Center. It was presented by the Laughter League, a nonprofit known for performing at local hospitals, schools, and libraries.

“There are only three cultural centers (in Dallas),” Dick Monday of the Laughter League and one of the event organizers said. “This is the kind of event that should be here.”

McCartney helped guide attendees through an obstacle course during the event.

“It was my first time to bring a local Texas crew to build (the) obstacle course,” he said. “I’m here to teach and to stir people to try new things… through the art of going through obstacles, we can apply it to our personal life.”

Monday and partner Tiffany Riley moved back to the Dallas area about 15 years ago from New York City, where they had a theater before the Sept. 11, 2001 attacks there. Riley is originally from the Dallas area.

“There’s so much going on (in Dallas) culturally,” Riley said. “It’s nice to see (Dallas) become a player.”

Monday said their goal is to have the Dallas International Children’s Festival be an annual event. 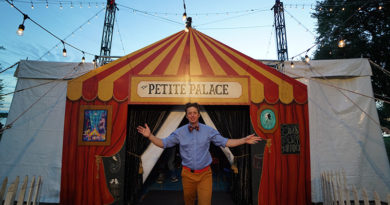 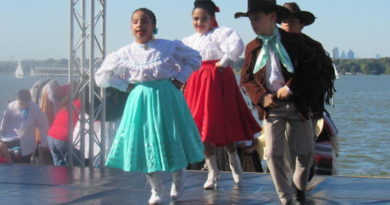 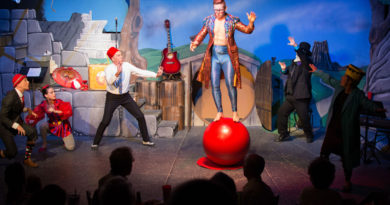