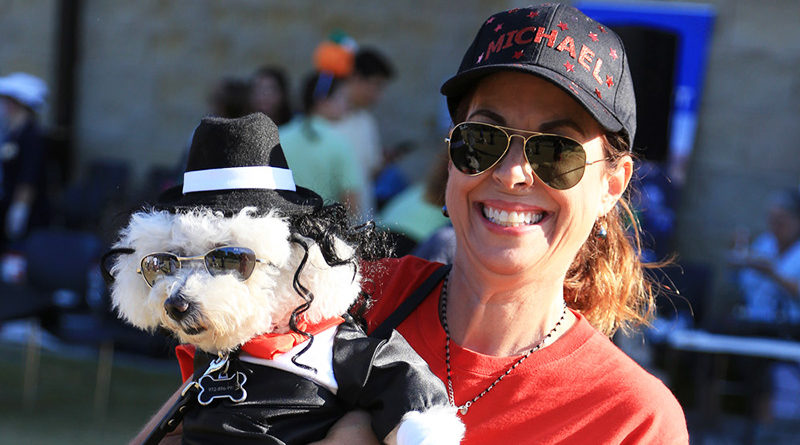 Saturday’s Paws on Parade turned out to be a “Thriller” with a pooch dressed as Michael Jackson proving just “Bad” enough to see its competition and “Beat It” on the way to a King of Pop-like Best in Show finish.

For a third year, the town of Highland Park partnered with the Moody Family YMCA and city of University Park to put on the parade and fall festival.

The event included face painting, a DJ, and food. With people and pets dressed in costumes, there were plenty of photo ops. 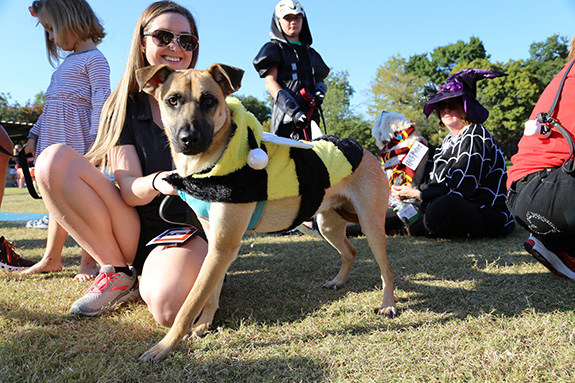 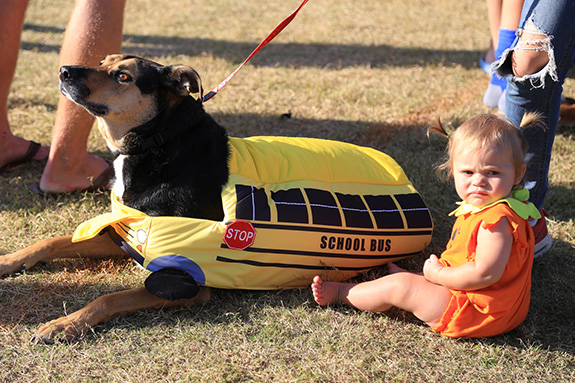 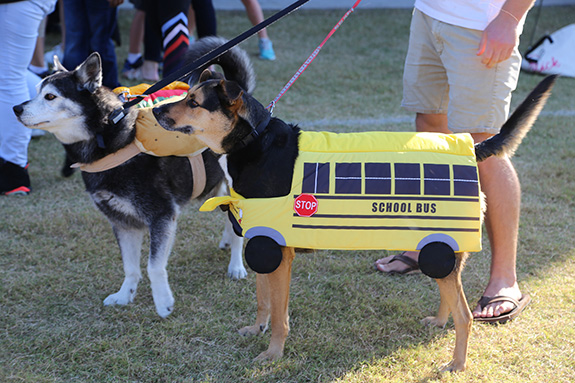 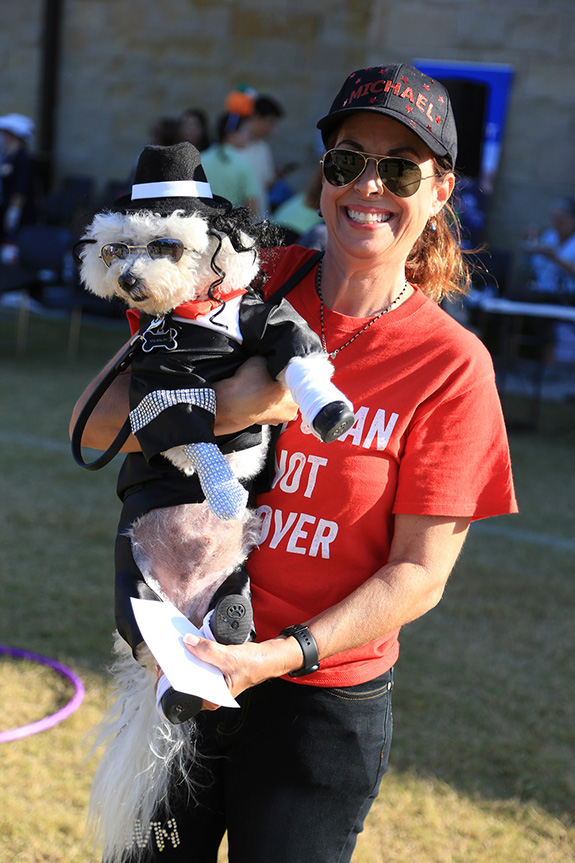 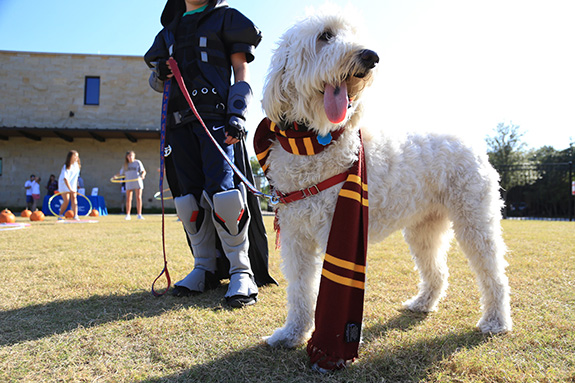 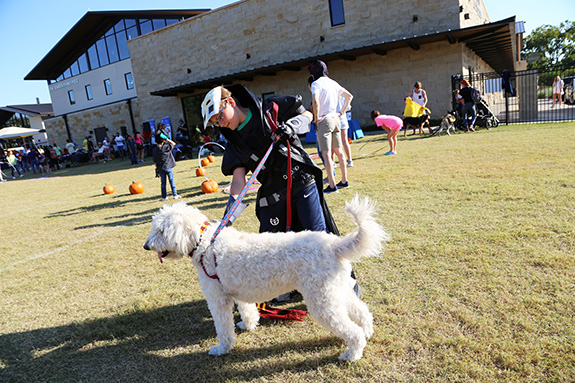 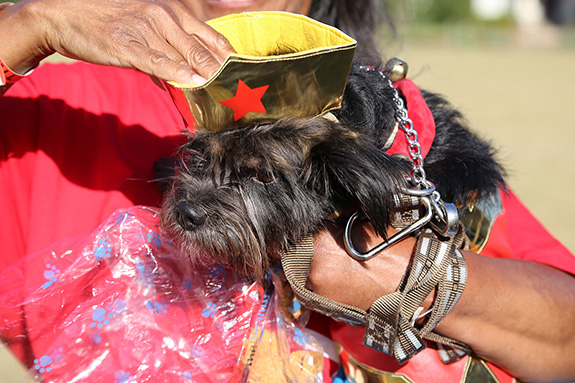 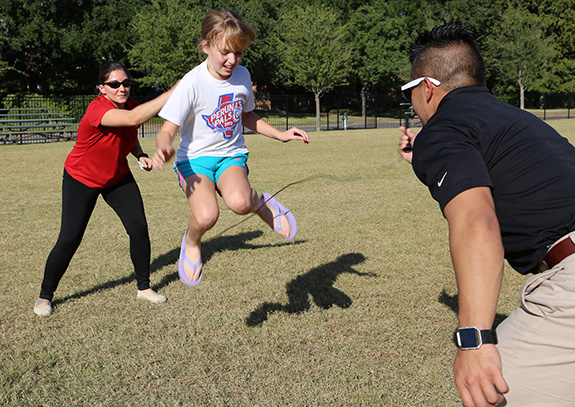 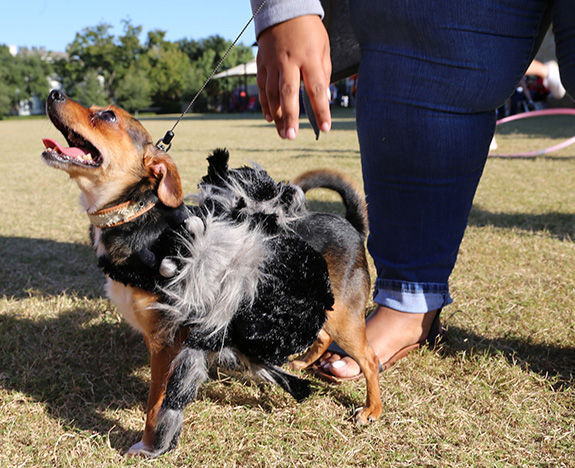 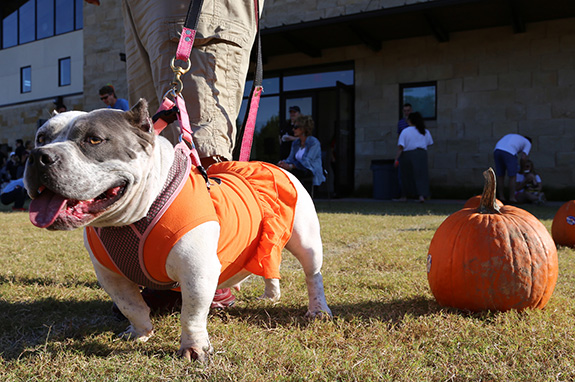 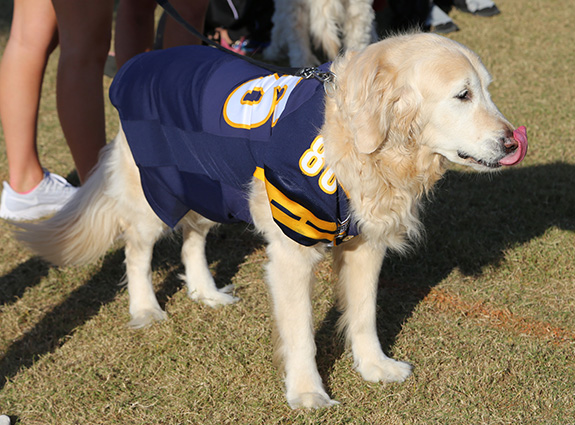 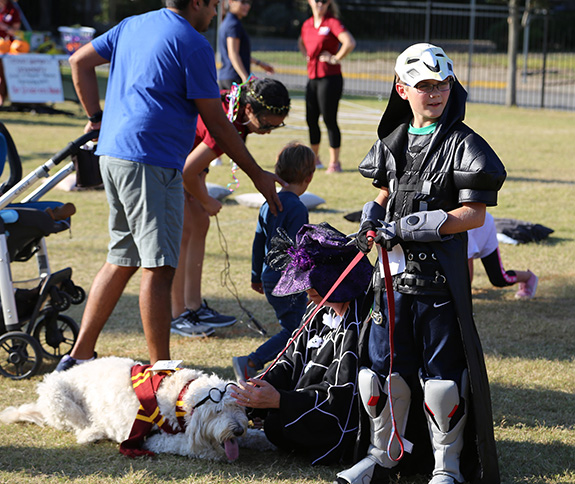 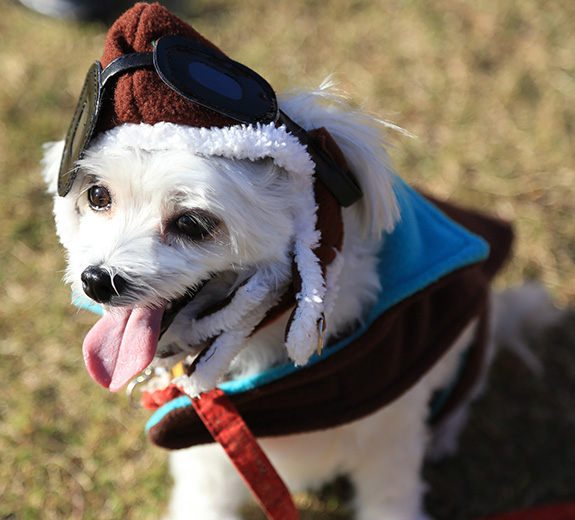 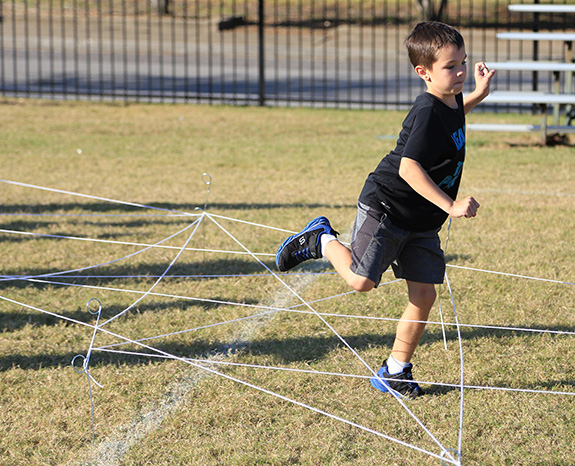 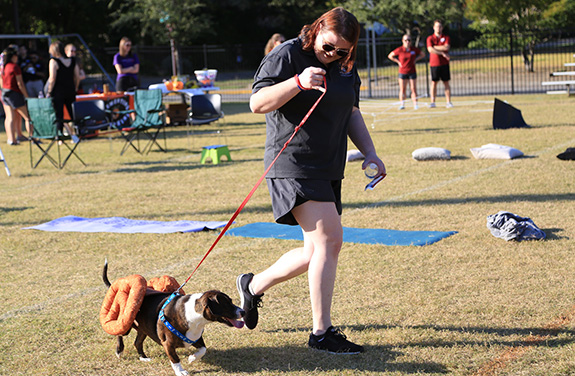 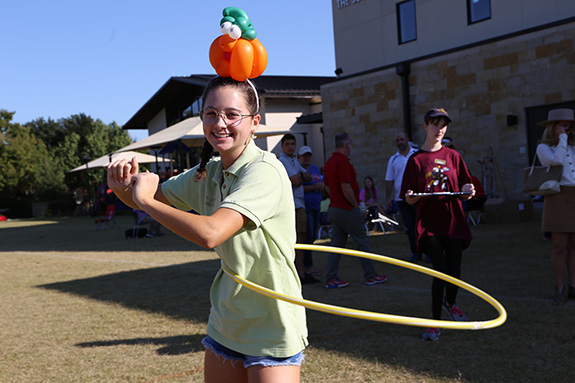 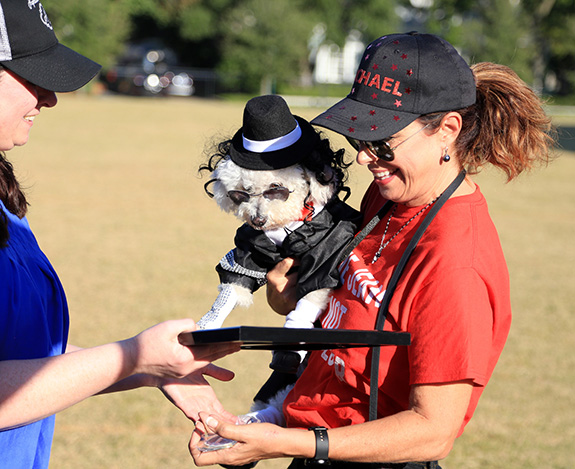 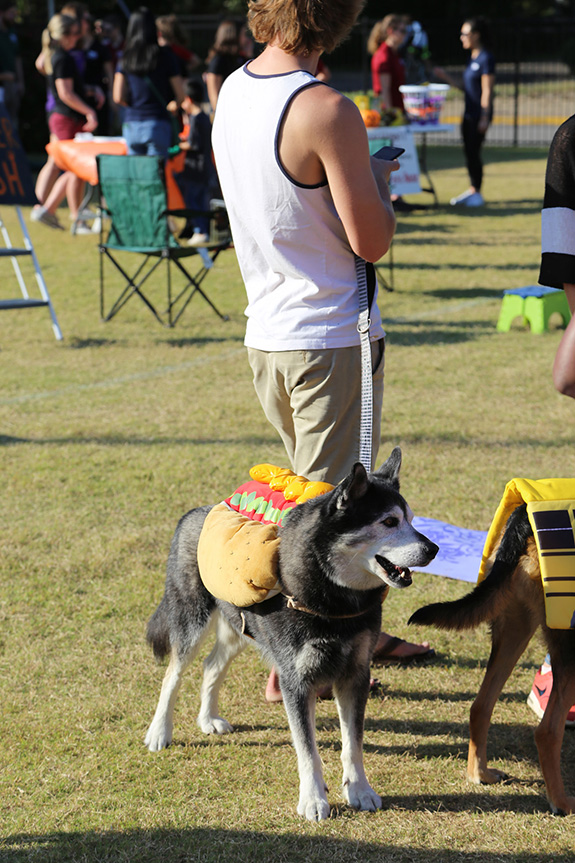 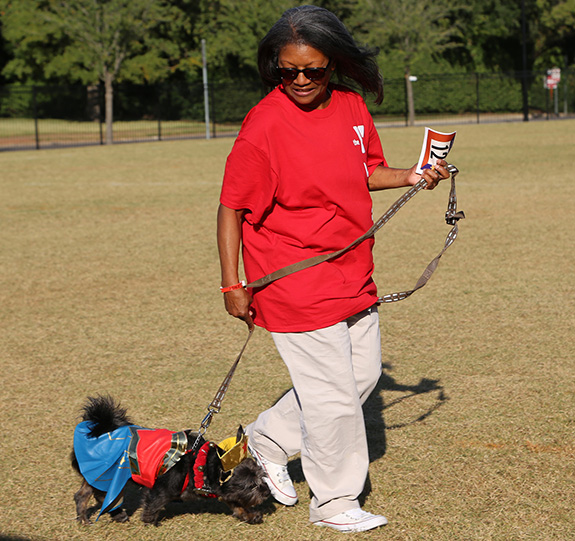 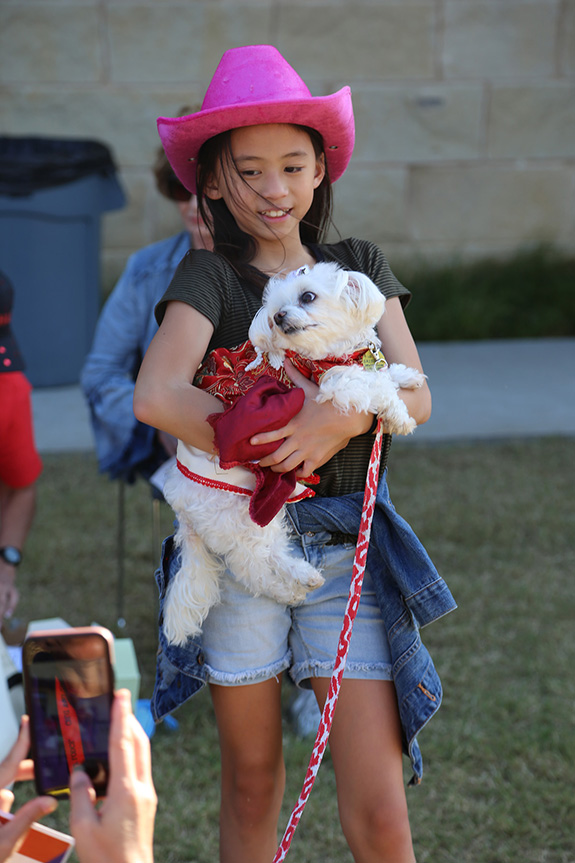 Scardello Launches Catering for All