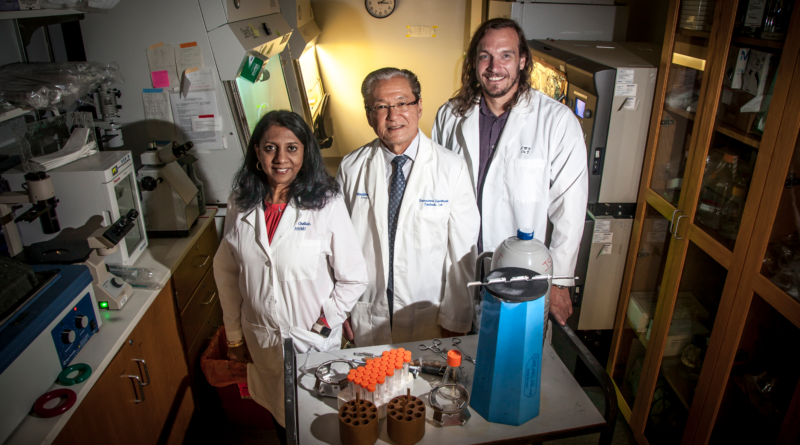 A new study led by UT Southwestern Medical Center in collaboration with SMU may have figured out how cryptochrome would function for birds who migrate at night.

It is widely known that birds rely on the earth’s magnetic field to help them navigate while migrating during the day. It is suspected that the cryptochrome protein, which is sensitive to blue light,
makes this possible.

Researchers wondered how birds were migrating at night when there is a deficit of light.

“We are able to show that the protein cryptochrome is extremely efficient at collecting and responding to low levels of light,” said SMU chemist Brian D. Zoltowski, one of the lead authors. Tatarinov is an organist, composer, pianist, guitarist, and choral and orchestral conductor. A native of Novgorod, Russia, he began studying music at the tender age of 5.

“It was a long and thorny path, but it was worth it,” Tatarinov said. His winning performance included works by eight composers, including Bruhns, Messiaen, Bach, and Liszt.

The competition for organists 35 and younger occurs every other year.

Tatarinov expects to graduate with his masters of music in organ performance in 2021. McDonald and Jouriles aim to reduce harsh parenting and, at the same time, improve mothers’ relationships with their children. They also provide support for battered moms during their transition away from abusive partners.

To receive Project Support services, at least one child between the ages of 4 and 9 has to exhibit behavioral problems as defined by the Diagnostic and Statistical Manual of Mental Disorders.

Mothers in this program receive physical resources, training in decision making and problem-solving, and social support in the form of therapists and mentors.

Women are also taught ways to respond to their children’s behavior issues positively. 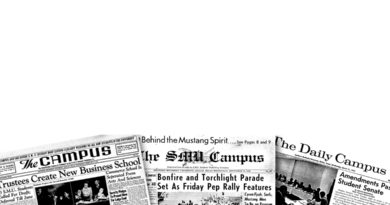 SMU’s The Daily Campus Marks End of an Era 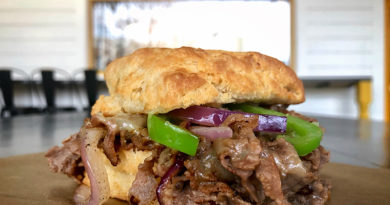 SMU’s Opener Will be on ESPN