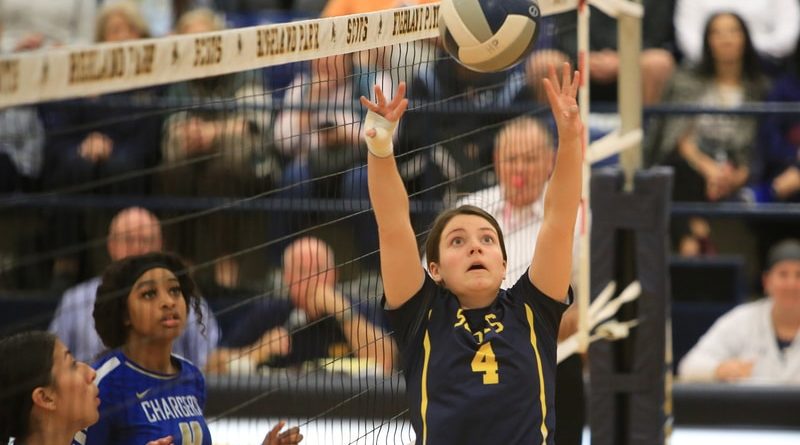 As Highland Park continues its march toward a District 11-5A title, its match against Thomas Jefferson will be relocated due to the aftermath of the Oct. 20 tornadoes.

The match is now slated for 5 p.m. Friday at Forester Field House in eastern Dallas. The originally scheduled venue, Loos Field House, is being used as a multipurpose venue this week for students displaced from various damaged Dallas ISD campuses.

Thomas Jefferson is one of the most affected schools. Students have been indefinitely moved to Edison Learning Center, a former middle school campus almost 30 minutes away. The Patriots have had to salvage equipment and reshuffle practices to finish out the season.

HP’s bi-district match will be at 6:30 p.m. on Nov. 4 at Ellis Davis Field House against a DISD opponent to be determined.

Another Lovejoy Showdown Looms for HP