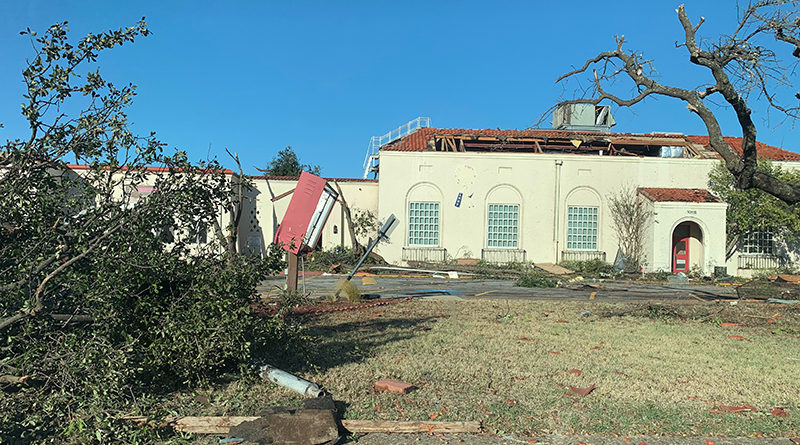 Even if your home wasn’t impacted by the Oct. 20 tornado that touched down in North Dallas, it’s unlikely that you’ve managed to avoid seeing the damage it caused — it’s everywhere, and it’s unsettling. But how do you reassure the small people that live in your house when they see that destruction?

“Bring it up if it doesn’t come up on its own,” she said, adding that imaginations can run amok if children get bad information from friends who have overheard parents or the news. “Assess what they think has happened, and stay on top of what they hear is happening.”

When talking about the damage and the tornado, Moeller said parents should try to “stay calm, and be reassuring.” Children take their cues from the adults around them, but it’s also OK, she said, to admit that seeing the damage makes you sad or scared, too.

Fears that may come up, she said, include:

Starting a new school  — even if it’s only the building that is different, as in the case of Walnut Hill Elementary School and Thomas Jefferson High School — can be difficult for a child, too.

“I imagine there will be a period of having a hard time focusing,” Moeller said. “Especially in middle school — that’s a huge time to make strong friends and peers, so they’re going to be very worried about a new school and new friends.”

Older children who have had to go to brand new schools — like Cary Middle School students who have been split between Medrano Middle School and Franklin Middle School — may be especially anxious, too, but Moeller said parents can be intentional about providing opportunities for their children to see friends who may now be attending a different school.

“Arrange for them to see their friends outside of school,” Moeller suggested. “Peers are a support system, especially since they’re going through the same things.”

For children who have had their lives upended by the tornado, routine can do much to alleviate anxiety.

“Maintaining a routine as much a possible is also important,” she said. “When you have that much happening, having regular bedtimes, regular dinner times, and keeping a routine whenever possible can help.”

“And utilize your school counselors,” Moeller added. “That’s important because they also know your child.”

Here are some additional books that can help:

Moeller’s point echos one made by Dallas superintendent Michael Hinojosa the day after the tornado.

“I could see as I looked at that building – there are some kids that are going to be traumatized by how that building looks right now,” he said of his initial reaction to Walnut Hill Elementary the morning after the tornado. The district alerted its counseling department that it needed to be available for students, and deployed its crisis counseling team as well.

“It’s never too early (to talk about it), because for young kids, to see those kinds of things, it can have a traumatic impact,” he added.

The district said in a recent explainer that all of its counselors are trained in trauma-informed care. With trauma-informed care, schools have opening meetings to check in with students at the start of the day, making sure each student feels supported.

“Even if it’s just a brief moment where there are no academics involved in the classroom, we want to create a space where students can discuss how they are feeling and express any concerns they have,” explained Keshunia Johnson, a Dallas ISD Social and Emotional Learning counselor. “We want our students to be able to identify and discuss their emotions.”

The district also recommends parents maintain an open dialogue with their child, but to remember that feelings change.

“This week, they might be totally fine. But next week, their emotions might change and they have some issues to work through,” said Johnson.

Moeller said being prepared can also be soothing. Another opportunity for reassuring your child can be by discussing and creating safety plans for tornadoes, fire, and other issues. Need help creating those plans? The City of Dallas Office of Emergency Management has a kit to help families create their own.

For more information about talking to children about traumatic events, see this guideline from the American Academy of Child and Adolescent Psychiatry. 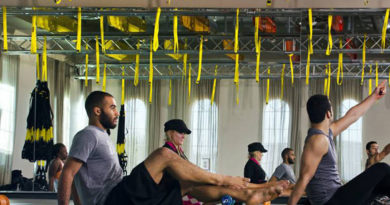 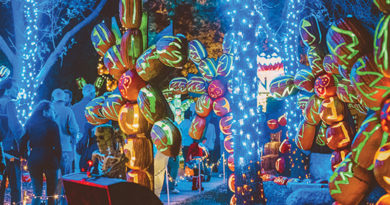