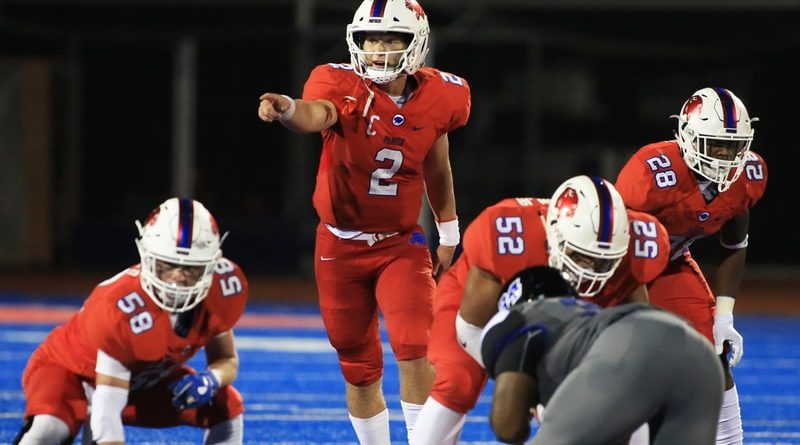 As TAPPS revealed its new private-school reclassification and redistricting alignments for team sports on Wednesday, a few local schools will get some new competition.

Ursuline will remain in the top 6A classification for its girls programs, and will be in a district (for basketball, volleyball, softball, and soccer) with some familiar foes — Bishop Lynch, John Paul II, Parish Episcopal, Plano Prestonwood, and Trinity Christian.

Speaking of Parish, its Division I football district will expand to nine teams. New rivals will include Fort Worth All Saints, Midland Christian, Liberty Christian, and Fort Worth Nolan. They will join returnees Bishop Lynch, John Paul II, Plano Prestonwood, and Trinity Christian.

With just 16 schools slotted into the top classification for football, TAPPS opted for just two districts. Among those moving down to 5A is Bishop Dunne, which has been highly competitive in Parish’s district in the past few seasons.

Among smaller football schools, TAPPS will consolidate Division III and IV schools for district alignment purposes, then separate them out during the playoffs.

The changes will be effective for a two-year cycle beginning in fall 2020. Alignments for individual sports will be announced later. 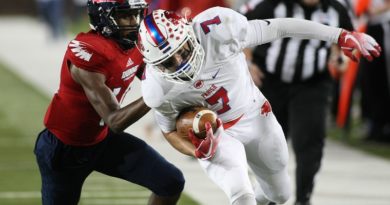 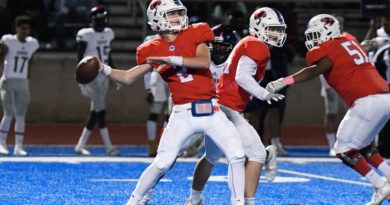 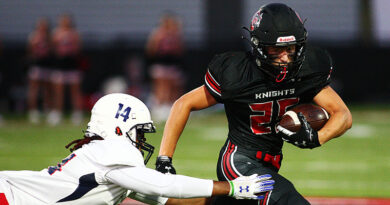