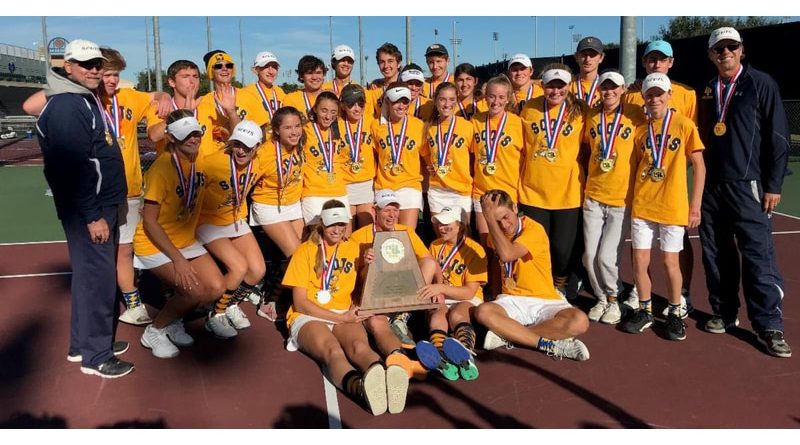 Highland Park’s 20th team tennis state championship resembled many of the previous 19 — with the Scots winning in dominant fashion.

The state’s most decorated tennis program left no doubt that it’s still on top with a 10-1 win over San Antonio Alamo Heights in the Class 5A title match on Thursday in College Station.

In the win over Alamo Heights, the Scots (24-0) swept every completed match in boys singles, boys doubles, and mixed doubles. Earlier in the day, HP cruised to a 12-2 victory over Georgetown in the semifinals.

Among the singles players scoring two victories at state for HP were Peyton Dooley, McKay Harman, and Ray Saalfield. Cole Burnam and Rhett Bailey won twice in the top boys doubles slot. So did Harold Glasscock and Lucy Tilden in mixed doubles.

HP swept every girls match against Georgetown, although no girls singles matches were completed in the nightcap. Doubles tandems picking up two victories included Annika Juergens and Lizanne Boyer, along with Hayden Bethea and Cambelle Henderson. In singles, Bridget Stammel and Isabella McElfresh triumphed in the top two positions. 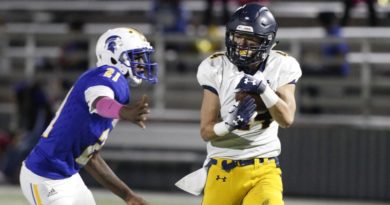