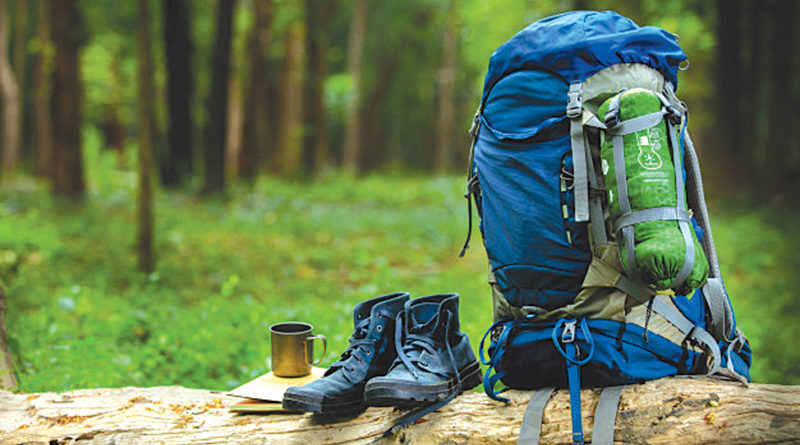 By 2019, enrollment had dropped to 2 million, said Don McChesney, a retired executive for the Irving-based group, now called Scouts BSA.

No single thing caused the decline, McChesney said, although there are many rivals for free time, including video games and social media.

The organization also faces speculation about its financial future in the wake of lawsuits claiming hundreds suffered sexual abuse over decades at the hands of adult scout masters.

With headquarters starters having much to do on the public relations front, a new volunteer group has formed to talk about Scouting’s benefits and virtues: BSA Parents.

“If we’re sharing fun quality programs, other parents will see that Scouting is the place to be,” said McChesney, who chairs the organization.

Social media and the BSA Parents’ website are conduits for parents’ praises for Scouting, which is now open to girls, McChesney said.

McChesney, who lives in Keller, retired two years ago after more than 40 years in BSA leadership roles around the nation.

He was a Cub Scout and Boy Scout in Lexington, Ohio, where he was awarded Scouting’s highest honor, the rank of Eagle Scout.

Park Cities and Preston Hollow are home to many such elite Scouts.

“Sure, they learn about tying knots, but it’s not just camping and tents,”LeBlanc said.“It’s about leadership skills and management skills, with a lot of patriotism thrown in there.

“BSA Parents is an important voice for Scouting,” officials said in a statement to People Newspapers, “and we love to hear their stories of families growing together through their participation in our programs.”

“We have a social and moral responsibility to fairly compensate victims who suffered abuse during their time in Scouting, and we also have an obligation to carry out our mission to serve youth, families, and local communities through our programs,” Surbaugh said.

As for BSA Parents, McChesney said, “We don’t mess around with the legal stuff. We don’t have to.”

“We’re in a market for the competition for children’s time,” he added, “and we want to be at the forefront. Certainly, we’re not ashamed of serving millions of kids a year. We want to serve more.

“We want to serve them all.” 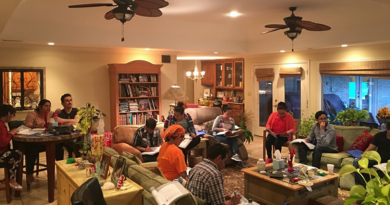 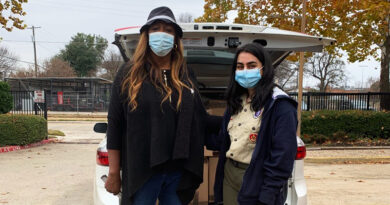