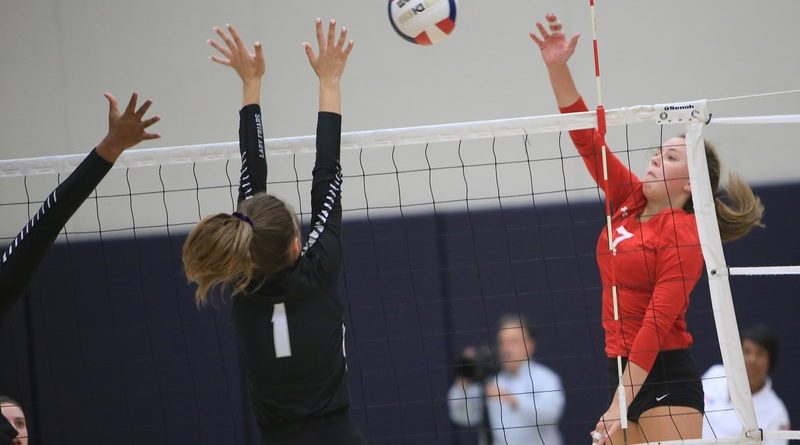 After a seesaw playoff match worthy of two longtime rivals with a state tournament berth on the line, Ursuline fell just short on Saturday.

After dominating the second set, the Bears surged to a 28-27 lead in the third but couldn’t close it out. Later, Ursuline rallied to tie the final set at 24 before Bishop Lynch surged to the win.

The teams split their two matches during the regular season, with Ursuline sweeping the Friars in the regular-season finale just two weeks ago. The Bears (26-15) followed that with an impressive five-set road win over Midland Christian in the first round of the playoffs.

Although Ursuline has broken through with two regular-season victories over the Friars (21-14) the past two seasons, that success hasn’t translated in postseason play.

Bishop Lynch also eliminated the Bears in four sets in the quarterfinals last season. That was their first playoff meeting since the 2015 state championship match, which the Friars took in three sets.

Home for the Holidays Housewarming Party