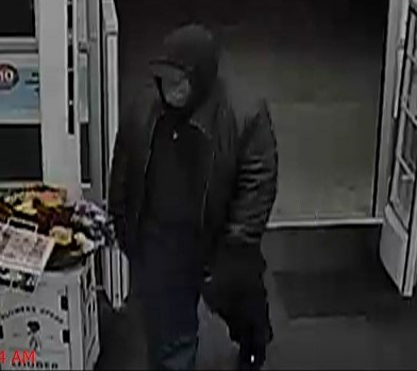 University Park Police released radio traffic Wednesday from the Nov. 2 shooting at the CVS at Mockingbird Lane and Central Expressway.

The dispatcher can be heard describing the suspect as a masked male and the employee Orelia Hollins, 29, as having been shot in the waist. Assistant chief Jim Savage said Hollins and her baby remain in critical, but stable condition Wednesday.

Police reported Tuesday that CVS is offering a $25,000 reward for information about the shooting after they released video footage showing a man entering, then running from the CVS store Monday morning. Savage said authorities don’t have the full 911 call from CVS.

“Investigators continue to receive tips generated from the release of the video and notification of the reward posted by CVS,” he said.

Savage said Monday they have three officers working the case.

“I came in to prepare (orders Saturday), saw the caution tape… went around, talked to other managers (nearby) and pieced things together,” he said. “It’s a small community here. We appreciate the support of the community.”

UP Employees Show Support for Goforth