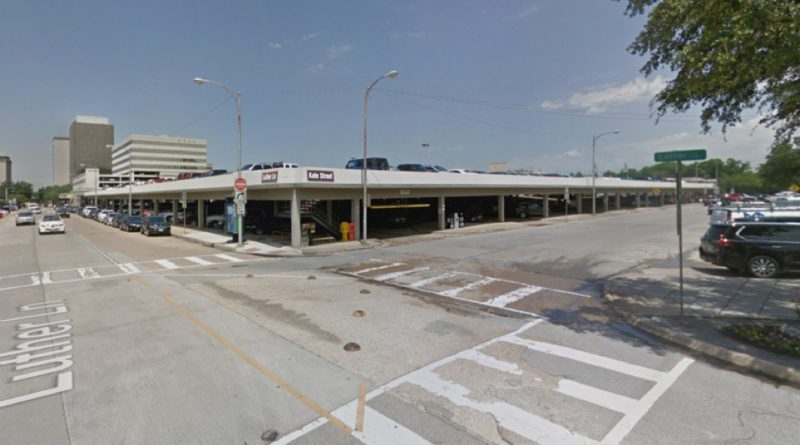 Randy Allen didn’t need to get to 400 wins to become a legend. Rather, his latest milestone just adds to the amazing legacy of the longtime Highland Park football coach.

“I’m honored and humbled by the fact that God gave me the opportunity to coach this long.” -Randy Allen

Perhaps it’s fitting that Allen’s historic 400th career victory — in a 42-35 overtime win at Lancaster on Nov. 1 — came with plenty of high-stakes drama.

As it has done so many times in Allen’s two decades on the sidelines, HP pulled out another late victory with some timely heroics and resilient tenacity. In the process, the Scots essentially secured the District 6-5A Div. I title as a prelude to their playoff run.

“You don’t ever think about reaching a particular won-loss goal,” Allen said. “I’m honored and humbled by the fact that God gave me the opportunity to coach this long. We’ve had some great teams and great coaches.”

Of course, you can’t make it to 400 wins without longevity and a consistent record of success. The success part has never been in doubt for Allen, 69, who has won more than 80 percent of his games during a 38-year career that includes five years at Ballinger, five at Brownwood, and eight at Abilene Cooper before arriving at HP in 1999.

His longevity also speaks for itself, although Allen retired for less than two weeks in March 2018, a few months after the Scots won their second straight Class 5A Division I state title. He had 376 career victories at that point.

After he changed his mind, Allen led HP to an unbeaten season and another state crown, which added 16 more wins to his ledger.

After the 2019 regular season, Allen was up to 248 wins in 21 years on the HP sideline, for a remarkable average of more than 11 per year. That includes four state championships.

Allen’s first victory came in the 1981 season opener when Ballinger defeated Winters. He’s had only two losing seasons since then, and his teams have missed the playoffs just three times.

Earlier this year, Allen surpassed his mentor, the legendary Gordon Wood, for third place on the state’s all-time wins list. Allen replaced Wood at Brownwood in 1986. 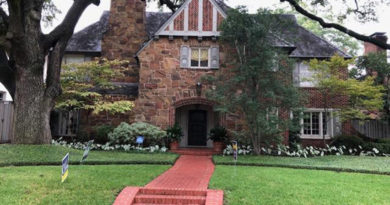 Thompsons Made Life More Convenient 7 to 11