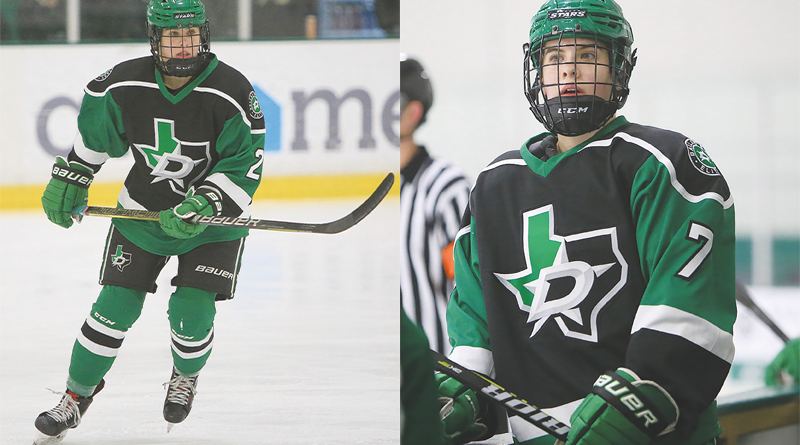 If the relationship between twin sisters Audrey and Erika Shirer seems a little chilly, that’s only because they spend so much time together on an ice rink.

The Highland Park seniors are among the elite players trying to grow hockey among girls in the Dallas area. But while mainstream popularity might come down the line, the siblings are thriving in an atypical sport.

They are fixtures on Team Texas, the girls program in the Dallas Stars Elite Hockey Club, which won the USA Hockey girls national championship last spring in Cleveland. And in 2021, they will each join the Division I women’s program at Penn State, whose roster is filled with athletes from hockey hotbeds.

Indeed, the Shirers have come a long way since being introduced to the sport about a decade ago.

“We had a few birthday parties that were figure skating parties. We decided we wanted to play another sport,” Erika said. “We liked being on the ice, so why not ice hockey?

As the sport has grown in Texas, so have opportunities for girls to develop their skills and play against top-notch competition.

“We had a few birthday parties that were figure skating parties. We decided we wanted to play another sport.” -Erika Shirer

Because they’re the same age, they’ve almost always been on the same team — although Audrey is a forward while Erika plays defense.

While there’s an element of sibling rivalry, their relationship on the ice is strictly supportive.

“It’s fun when she’s out there with me,” Audrey said. “We kind of know what the other one is thinking and can coordinate things.”

With girls hockey in the state still growing, Team Texas has had to get creative with scheduling to prepare for its travel-team tournaments. Last year, team officials organized a handful of games against local boys teams before nationals.

This season, the squad plays a full schedule in the Varsity Silver division as the only female team in the AT&T Metroplex High School Hockey League.

“It really prepares us for playing against girls,” Erika said. “Some of them are bigger and faster than us. Our styles are different.”

Such obligations make life hectic for the Shirers during hockey season, which generally runs from October through spring. They’re usually on the ice six days each week for games and practices.

“We have to manage our time well,” Audrey said. “It can be rough. Sometimes we end up going to bed pretty late.”

Through their success and the expansion of the sport in general, the sisters hope to generate interest in hockey among their peers and classmates.

“They think it’s cool since a lot of them don’t know too much about hockey,” Erika said. “We want to grow the sport and improve it. It’s important to spread it and have an impact.” 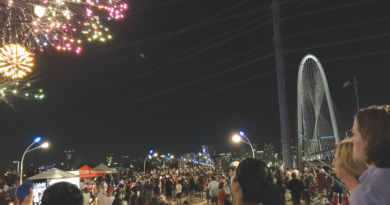