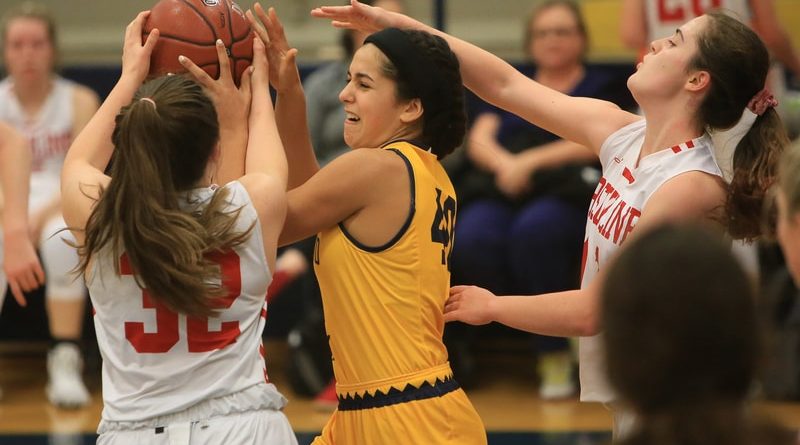 After seven consecutive home games that included a tournament championship, it’s time for Highland Park to hit the road.

The Lady Scots wrapped up their extended nondistrict homestand with a 41-24 loss to McKinney on Monday.

It was the second straight defeat for HP after winning four in a row to capture the Scot Classic tournament on Nov. 23.

The Lady Scots (5-4) will face North Garland in the first round of the Curtis Culwell Invitational tournament on Thursday in Sachse. Tournament play continues through Saturday at various Garland ISD venues.

Next week, HP will travel to face Carrollton Ranchview and Lincoln before opening District 11-5A play on Dec. 20 against Carrollton Newman Smith.