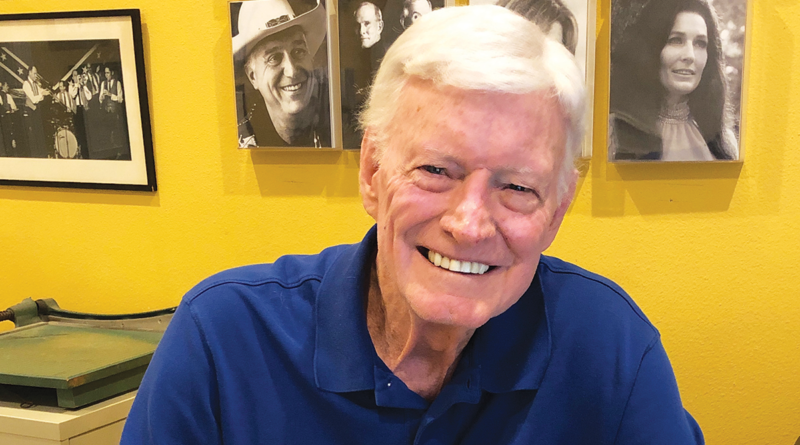 Twenty years ago, musician Ed Bernet didn’t realize his life would make a right turn when his friend John Roach convinced him to sign up for a night sculpting class at SMU.

The duo had been standout football players at Highland Park and SMU. Bernet played for the Pittsburgh Steelers and the Dallas Texans. Roach played for five NFL teams.

Bernet, now 86, had been a musician since his junior high days and in the 1960s went on to become the proprietor of the Levee, where his Dixieland band and his Levee Singers held court to packed houses.

After the SMU art class reactivated Bernet’s creative juices, he got serious about sculpting. As he learned the craft, he sculpted each of his nine grandchildren as a gift to his wife, Susie.

Harlan Crow commissioned him to do a 24-inch bronze of George W. Bush at Ground Zero, and both Crow and Bush are pleased with the result. Both know a thing or two about art.

Bernet has now done sculptures of Bennett Miller, John Maisel, Blake Tucker, Al Gonzalez, and several others on request. He has recreated a 7-foot tall wooden grandfather clock for Burk Murchison. Bernet’s friend, Dick LeBlanc, asked for a wooden recreation of the chapel where he got married as a gift for his wife. Bernet made a small recreation of HPPC’s Wynne Chapel and nailed it. That has led to more than three dozen commissions of small wooden churches. His website, edbernet.com, has lit up with requests.

Since he hasn’t done life-size and larger sculptures, Bernet has become an agent representing artists who do. For his friend developer Steve Van Amburgh, he brought in Dallas sculptor Angela De la Vega to create a large sculpture at KDC’s CityLine development. For his friend LeBlanc, the CEO of Hanover Properties, Bernet represented Colorado sculptor Jane DeDecker who created public sculptures for Hanover’s developments in the Fort Worth area – Berkshire, Somerset, and Wellington.

Most folks in their mid-80s tend to slow down. But Bernet accelerates. Whether he’s playing music at the Pocket Sandwich Theater or sculpting art at home or booking music, entertainment, and large sculptures, Bernet seems to be at the top of his game.

So what’s next for this one-person creative brand? Stay tuned. Ed Bernet’s story is a sculpture in progress. 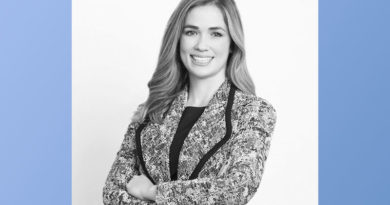 Scardello Launches Catering for All, We Grub