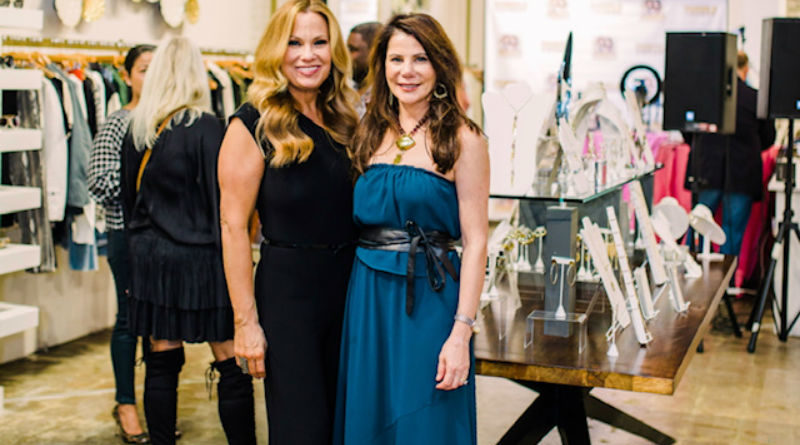 The Bubble Lounge podcast recently celebrated its first year of streaming at L. Bartlett in Snider Plaza with bubbly and bites.

Jackson and Sciutto have chatted with a lot of people in the past year, but Jackson said the interview with Body Lounge Park Cities owners Copper Dallas and Ed LeCara was her favorite.

The Body Lounge is a wellness clinic staffed by Park Cities residents.

“The owners… approached us about being on the show and none of us had ever met.  We clicked immediately and found out that we have the same silly sense of humor.  We laughed hysterically while recording and also learned about their business. This interview has been one of our most listened to episode’s and we love being able to promote a new local business within our community,” Jackson said. “Our favorite part of doing this podcast is connecting members of our community with local businesses and resources.  Nothing makes us more happy then when someone tells us they tried a new restaurant or started using a local business because we recommended it. “ 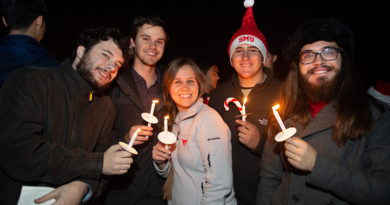