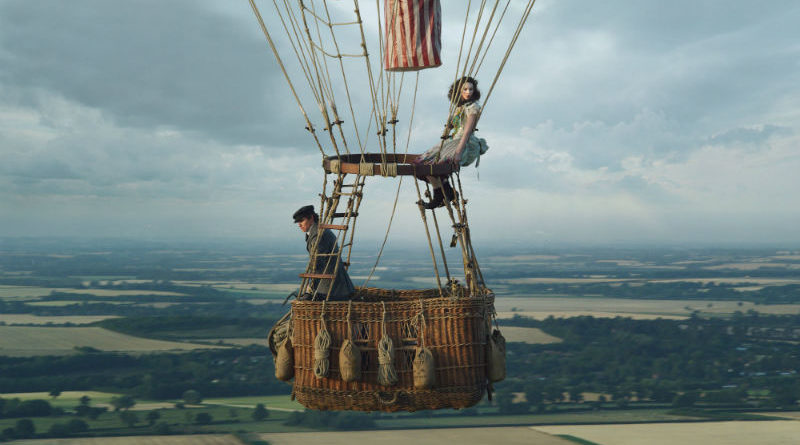 The Aeronauts movie is a lot of things – an action film, a drama, and a romance.

While it doesn’t quite fit neatly into a single one of those categories, it was certainly beautiful to look at when I went to a recent screening.

The film tells the story, loosely based on true events, of early meteorologist James Glaisher (Eddie Redmayne) and fearless hot-air balloon pilot Amelia Wren (Felicity Jones) in 1860s London and their efforts to break the previous record for elevation.

Their trip is far from smooth sailing and the action kept me on the edge of my seat despite the picturesque cinematography.

The literal high stakes and back story revealed in spurts throughout the movie kept me gripped in the story and rooting for Glaisher and Wren to make it out of the balloon.

The Aeronauts was definitely visually stunning, whimsical, and had an inspiring message encouraging viewers to, well, reach for the stars.