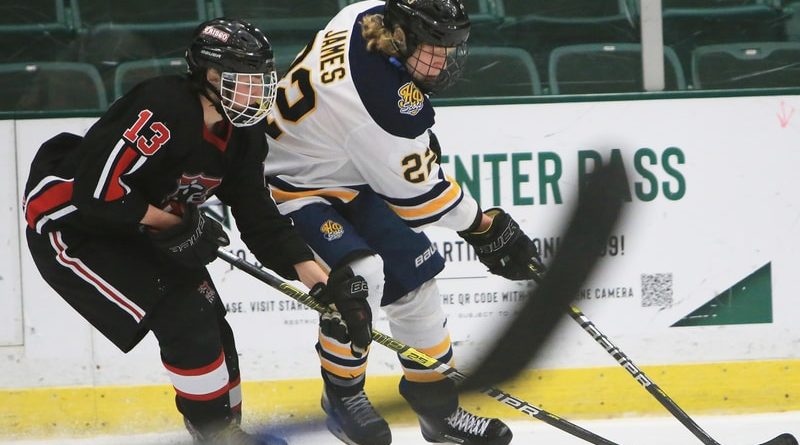 In two weeks, Highland Park has knocked off the top two teams in the AT&T Metroplex High School Hockey League.

The latest victim was Jesuit, which fell 4-2 to HP on Thursday. Alex James scored a hat trick for the Scots (6-5), who rallied from an early deficit.

James scored twice in the second period, then tallied the game-winner with 5:05 remaining to break a 2-2 tie, with an assist to Jordan Gachman. Robby Sours added an empty-net goal in the closing seconds for HP.

It was the second straight victory for the Scots over the Rangers, including a 5-2 score on Oct. 31. They will next face Southlake Carroll on Thursday at the StarCenter in Richardson. 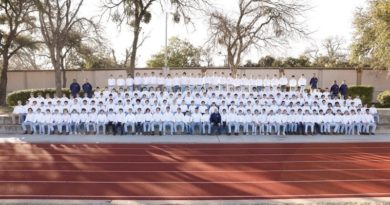