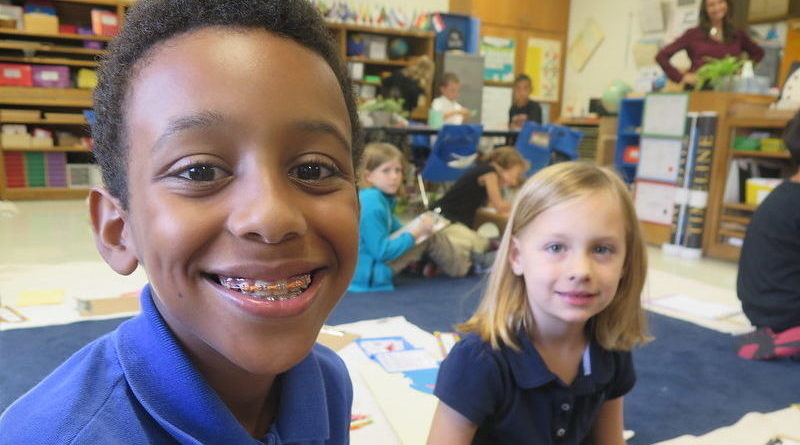 A new Montessori school could open as early as next fall and would, Dallas ISD officials hope, provide not only more seats in an in-demand category, but also provide more opportunities for students who face long bus rides to go to the district’s available Montessori schools.

The new school would eventually serve grades pre-K through eighth, but at its initial opening this fall, it would be home to pre-k through second grade. The school would first open at the University of North Texas building at 1901 Main Street, but officials are looking for an eventual permanent space. If approved, the district would utilize the third and fourth floors of the building until 2024, when they expect to have a new facility ready.

At that point, enrollment will include pre-K through sixth grade.

“There is a plan, and it’s substantive, and it’s not just some gleam in someone’s eye,” said superintendent Michael Hinojosa, who added that the plan is moving along for a downtown project close to city hall.

The Dallas ISD board of trustees heard more on the proposal at its Dec. 5 board briefing, and the lease for the school site is up for vote on the consent agenda for the board’s Dec. 19 meeting.

The addition of a new Montessori campus would also serve as a boon to South Dallas students, who can find themselves facing long bus rides to the other Montessori offerings, and provides more opportunities.

The district will choose students by lottery, with downtown residents (within a radius that extends into South Dallas) in priority lottery one and downtown employees (with further priority given to employees that live in-district) in priority lottery two. If there are still seats available after that, the third lottery will be among students from the entire district. Fifty percent of the seats are earmarked for economically disadvantaged students.

“We would have a specific number of seats for students from sunny south Dallas elementary schools,” said Dallas ISD Chief of School Leadership Stephanie Elizalde.

“We have a supply and demand challenge,” said Dallas ISD Chief of Strategic Initiatives Brian Lusk.

“Montessori is sought out in our communities, no matter what part of town or what feeder pattern you look at,” he added. “This is one step toward making this innovative learning model more available to families.”

Dallas ISD has created a pipeline to create more trained Montessori teachers from within the district, and are also getting teachers that apply to work at Dallas ISD that are already Montessori-certified.

“I want to commend the administration for paying attention to supply and demand economics. Montessori is what people want.” – Dustin Marshall

“I’m excited by this, it has been quite a long time coming,” said trustee Dustin Marshall. “I want to commend the administration for paying attention to supply and demand economics. Montessori is what people want.”

Marshall said he knows of hundreds of families every year that apply to Dealey Montessori in his district, “and if they don’t get into Dealey, they don’t come to Dallas ISD.”

It is estimated that the new campus will cost about $1.2 million for the first year, with rent and startup expenses making up most of that price tag.

And while it may sound sudden, the school has been years in the making, with Downtown Dallas Inc. submitting a proposal for a public Montessori in Dallas back in 2017. A similar project is also being proposed at the Midtown development in North Dallas, with the North Dallas Chamber of Commerce proposing a school there.

The district has a process where communities, non-profits, and other entities can propose potential new campuses through the Office of Transformation and Innovation. Downtown Dallas Inc. used that process to pitch the school, and then also helped substantially in the planning and bringing it to fruition.

“This is really the perfect kind of public-private partnership,” said Marshall. “I’m hopeful that other organizations throughout town can come forward with additional ideas like this.”

“I think it’s very important to work with anybody who is willing to work with us,” said trustee Edwin Flores. “I think all of these opportunities are great for families in downtown.”

School board president Justin Henry pointed out that there isn’t exactly an embarrassment of childcare in downtown, which means there is also a demand for quality pre-school.

“I know there’s high demand in all of those places,” he said, referring to downtown churches that offer childcare. “First Baptist, First United (Methodist) — if you know you’re pregnant and you go in there, what they’ll tell you is that it’s too late. That’s high the demand is.”

We’ll have more about the Dec. 19 school board meeting, and will be live-tweeting the meeting at Twitter.com/phollowpeople. To see the full Dec. 5 board briefing, click here.

Downtown Montessori Board Briefing Deck by PeopleNewspapersDallas on Scribd 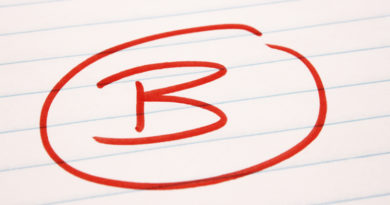 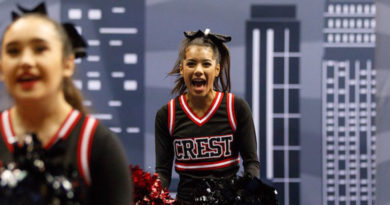