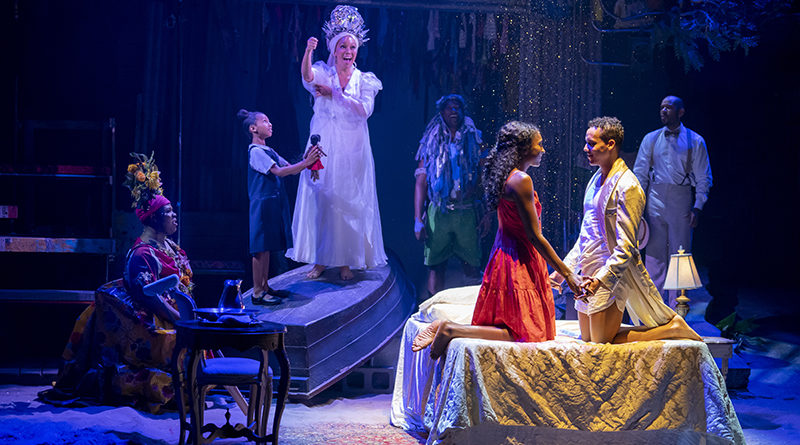 The first thing I notice when I go to the theater to watch a musical is the set. It always amazes me how the artists behind some of the phenomenal productions that tour through Dallas turn these once stark stages into anything from pie shops and battlegrounds to winter wonderlands and horror shops.

Last night, Once on this Island, turned the Winspear Opera House in Dallas’ Arts District into a Caribbean landscape wrecked by a recent storm. And yes, there was sand on the stage.

In this immersive production, where both the band and members of the audience sit on the stage, we join a community trying to rebuild after a devastating flood. To keep things simple, Once on this Island is a gut-wrenching story about class division and the reality that love isn’t always enough.

Based on Rosa Guy’s 1985 novel My Love, My Love; or, The Peasant Girl, Once on This Island is a Caribbean retelling of Hans Christian Andersen’s fairy tale The Little Mermaid. It is a story about a girl falling in love with an unattainable man, selling her soul to be with him, and then when things don’t go as planned; being forced to choose between her death or killing the man she still loves.

In this retelling, we are introduced to Ti Moune in childhood after she survives a devastating hurricane sent by the God of Water. An older couple, Mama Euraline and Tonton Julian, find her in a tree and believing that the god’s spared her for a reason; they raise her as their own. They live on the poor side of the island where everyone is “black as night,” and Ti Mone lives her life waiting for the day she can realize the purpose of her salvation.

She finds it in Daniel, a member of the wealthy, light-skinned, and French-descended grands hommes class–from the other side of the island.

Daniel is put in Ti Moune’s path by the gods when another rainstorm leaves him crushed in his car after a wreck.

After nursing him back to health–or at least off of death’s bed–Daniel returns to his family, and Ti Moune is devastated. She knows that he still needs her care, that she was spared to save his life, and that they are supposed to marry. After convincing her adopted parents into giving her their blessing to venture off to find him, Ti Moune makes her way to the other side of the island to meet a Daniel who doesn’t remember her. Ouch.

For me, this is really where the story comes to life. And it’s where I am going to stop telling you what happens and insist you buy tickets and find out for yourself.

Once on this Island is filled with a phenomenal cast, music that will make you want to sway your hips, and some of the best dancing I’ve seen.

It is a must-see.

Courtnee Carter, who plays Ti Moune, does a brilliant job in the role. Her voice is magical, and her dancing is fierce. Tony nominee Phillip Boykin as Tonton Julian, one of the peasants who adopted Ti Moune, offers a lot of depth and emotion to his role as a loving father. And my personal favorite was former American Idol contestant Tamyra Gray as Papa Ge, the demon of death. She was terrific in this role that reminds us of the precious balance between life and death and the inevitability of both.

Once on This Island will be at the Winspear Opera House through Dec. 22 as part of the AT&T Performing Arts Center’s Broadway series.

Dallas Gets $1.2 Million of Dallas’ money 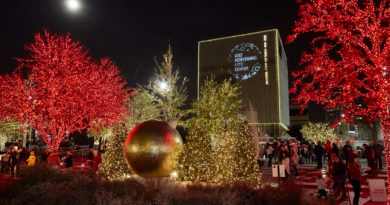 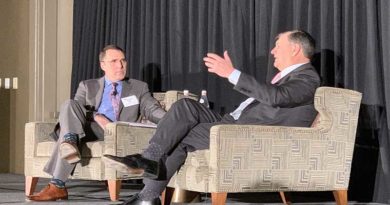