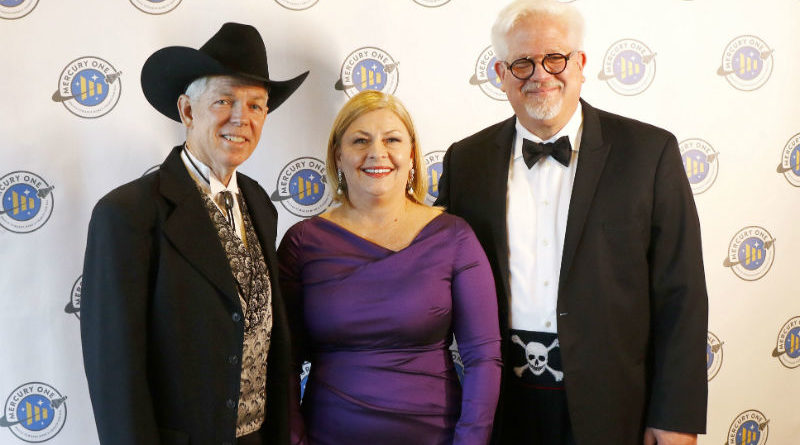 Mercury One’s founder Glenn Beck and his wife, Tania, recently hosted the M1Ball at the Omni.

Mercury One is a charity founded in 2011 focused on humanitarian aid, including disaster relief, support for veterans, education initiatives, and the Nazarene Fund.

Mercury One Nazarene Fund CEO Tim Ballard then spoke about Dietrich Bonhoeffer, and the inaugural Bonhoeffer “Angel” award that will be given annually to people or businesses that ‘lift the human spirit’ and ‘speak for those without a voice and act in the face of evil.’ Beck received the inaugural award.

The event also featured an auction and an after party with desserts and music from Peter Kreta and Nate Nelson. 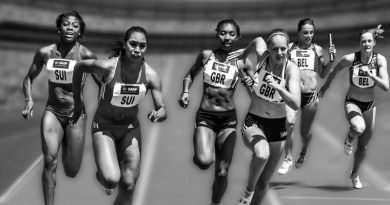 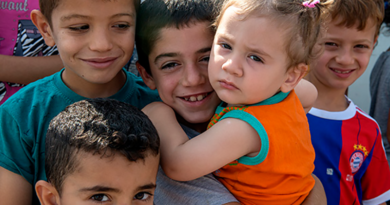