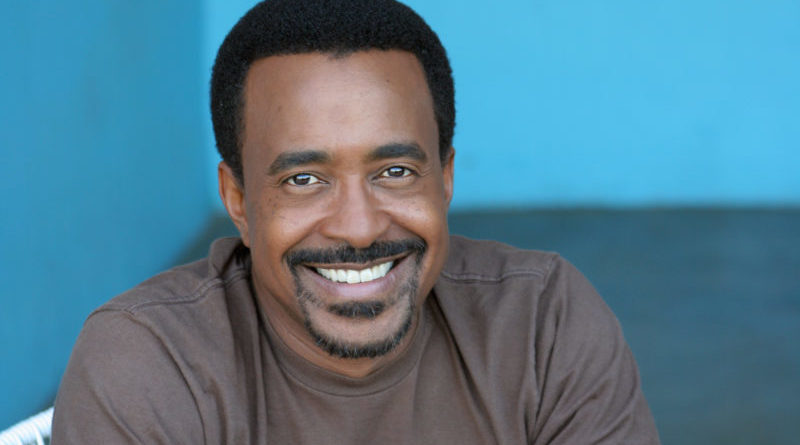 For one night only, come see comedic legends from Saturday Night Live reminisce and do stand up on Saturday, June 20, 2020, at the Winspear Opera House in the downtown Dallas Arts District.

Jon Lovitz has appeared in more than 30 movies and during Chris Kattan’s eight years on SNL he became best known for his characters Mango, Mr. Peepers and one of the Butabi Brothers opposite Will Ferrell.

Tim Meadows, one of the longest-running SNL cast members, can be seen in the films Mean Girls, The Benchwarmers, and alongside his former SNL co-star Adam Sandler in the comedy hit Grown Ups.

Finesse Mitchell, a cast member of SNL from 2003-2006 has appeared in HBO’s Brothers In Atlanta, Showtime’s comedy series Roadies, and Disney’s A.N.T. Farm.

Jeff Richards has the distinction of being the first person ever to be a cast member on both Saturday Night Live and its rival sketch show, MADtv.