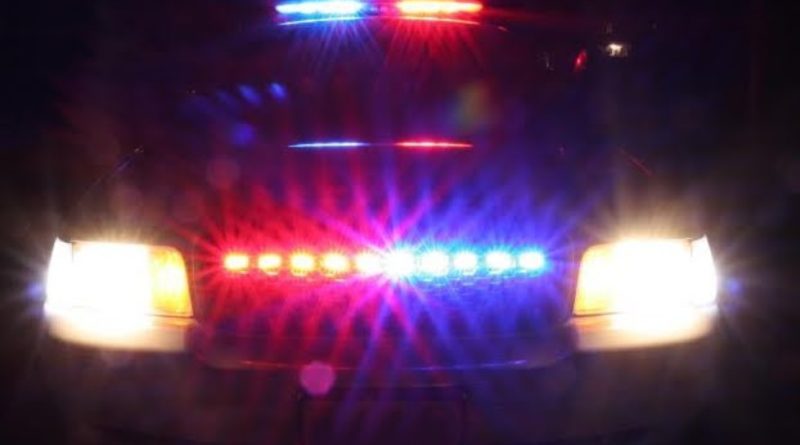 SKULDUGGERY OF THE WEEK: CONVENIENT CRASH?

Officers didn’t have to go far while responding to a box truck that hit a pole near the Highland Park Department of Public Safety station on Drexel Drive at 10:07 a.m. Dec. 19.

Arrested at 2:50 a.m. a 25-year-old man accused of possession of a controlled substance, possession of paraphernalia, and unlawfully carrying a weapon in the 5400 block of Douglas Avenue.

A woman reported at 3:21 p.m. that a possible drunk driver hit her relative’s Mini Cooper Countryman in the 4200 block of Armstrong Parkway. An irresponsible motorist reportedly hit several vehicles in the area.

A man in the 4500 block of Edmondson Avenue reported at 5:09 p.m. that a crook rented a U-Haul using his name and failed to return it.

A man reported at 7:47 p.m. that what appeared to be two men shattered vehicle windows in the Whole Foods parking lot in the 4100 block of Lomo Alto Drive and sped away from the parking lot in another vehicle.

A man reported at 3:27 p.m. that he was driving westbound in the 4500 block of Mockingbird Lane when an irresponsible motorist hit the right rear corner of his Honda Civic and continued on the Dallas North Tollway without stopping or leaving information.

A woman reported at 6:03 p.m. that she lost a diamond ring in the parking lot at Highland Park Village.

Arrested at 1:37 a.m. in the 4200 block of Oak Lawn Avenue: a 34-year-old man accused of driving while intoxicated with warrants.

A woman in the 3200 block of Princeton Avenue reported a crook fraudulently opened accounts in her name at T-Mobile, Sprint, or Verizon stores.

Don’t forget to lock your car: A woman reported at 1:52 p.m. that a crook took her wallet from her unlocked SUV in the 4000 block of Caruth Boulevard and fled on foot.

Arrested at 2:05 p.m.: a 46-year-old woman accused of burglarizing vehicles in the 4000 block of Greenbrier Drive.

Arrested at 6:03 p.m.: a 31-year-old woman accused of driving while intoxicated in the 3500 block of Amherst Street.

Derr and Isbell Construction reported at 6:45 a.m. that thieves stole tools from a construction site in the 3800 block of University Boulevard.

A woman reported at 2:30 p.m. that a porch pirate took a package from her porch in the 3400 block of University Boulevard.

The Bank of Texas location in the 6700 block of Preston Road reported a crook fraudulently moved $15,000.

Arrested at 11:32 p.m.: a 40-year-old woman in the 5900 block of Douglas Avenue accused of unauthorized use of a motor vehicle.

A man reported at 11:19 a.m. that a burglar damaged a GMC Sierra and Ford F150 in the 3400 block of Wentwood Drive and took items from the vehicles.

‘Hey Dean, Tell Don to Get Off The Stage’