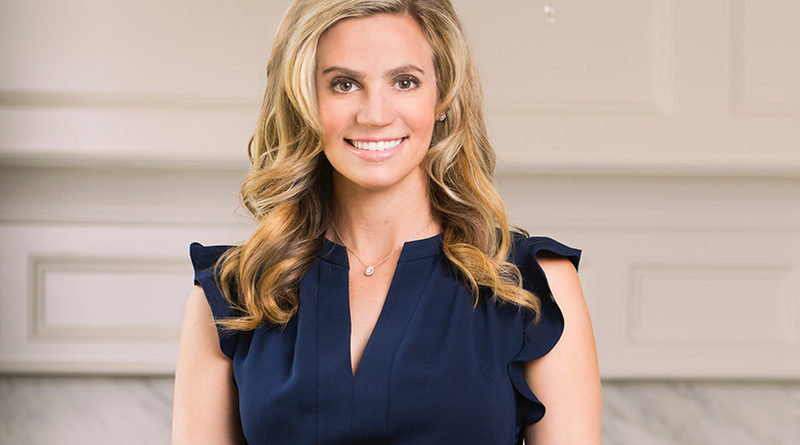 Editor’s note: As 2019 turns into 2020, we’re taking the opportunity to look back at some of our best and biggest stories of the year. Written by Bill Miller, this story about CIA officer turned Hockaday teacher Tracy Walder was one of those stories.

Tracy Walder, now a history teacher at The Hockaday School, wasn’t much interested in television while growing up in Southern California, but on Sept. 11, 2001, she scrambled to find a TV.

The rookie operations officer for the CIA was at work around 9 a.m. when she learned that a plane struck the World Trade Center in New York City.

Walder found a TV screen, “just in time to see the second plane hit,” she said.

“We felt responsible,” she recalled, “like we should’ve done something to stop this. But you don’t have a lot of time to sit around and feel bad for yourself.”