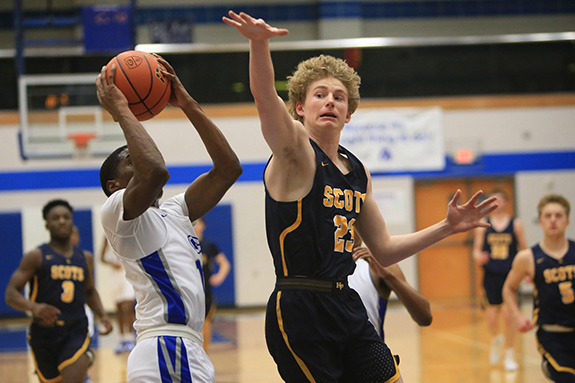 Highland Park closed out the nondistrict portion of its schedule by splitting four games at the Allen Holiday Invitational tournament over the weekend.

The Scots (12-7) wrapped up tournament play with a heartbreaking 53-50 overtime loss to Garland Naaman Forest in the consolation final of the Silver division.

Earlier, HP fell to private-school powerhouse and eventual division champion Plano John Paul II in the opening round. The Scots followed with victories over Frisco Lone Star and Pearland Dawson in the consolation bracket.

Next up, HP begins the District 11-5A schedule on Friday at Bryan Adams. The 14-game league slate runs through Feb. 18, followed by the playoffs.

In girls action, HP dropped two of its three games at the Sandra Meadows Classic tournament in Duncanville, with the lone victory coming against Saginaw 44-33 in the consolation bracket.

The Lady Scots (9-8, 1-0) lost to Sachse in the first round, and were later eliminated by Briarcrest Christian from Tennessee. HP will resume 11-5A competition on Friday at home against Bryan Adams. 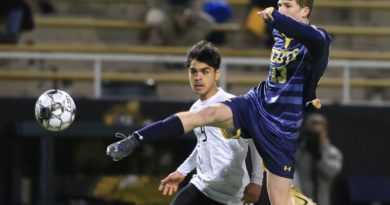