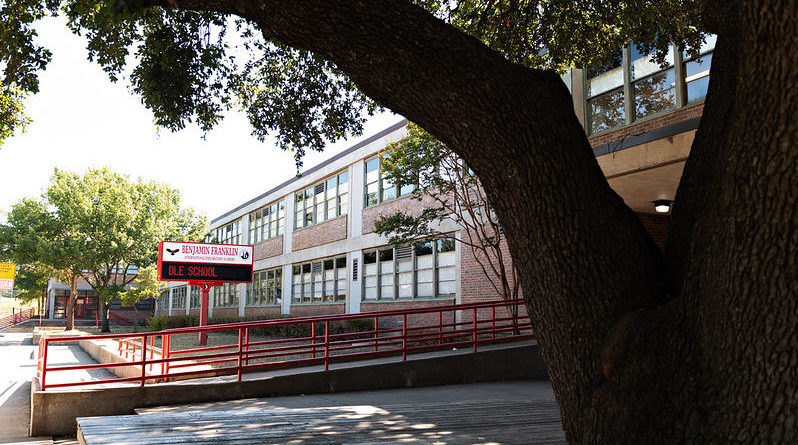 The drive, which will take place Jan. 13 through the 24th, seeks new books of all genres. Franklin Middle School, which is a Dallas ISD school, welcomed hundreds of displaced Cary Middle School students after the latter school was destroyed by an EF3 tornado on Oct. 20.

“Shortly after the tornadoes hit, we made a $10,000 contribution to the American Red Cross and its disaster relief efforts and will continue our support of the communities we serve through our upcoming book drive,” said Brian Foley, Comerica’s Texas market president.  “We hope our contributions and the community’s generous donations will help enhance Franklin Middle School’s library.”

Half of Cary’s student population went to Franklin, while the other half went to Medrano Middle School.

Tom Field Elementary, shuttered last year, became the new home for Walnut Hill Elementary, one of the three schools that received the most severe damage.

In addition to dropping off new books at the Snider Plaza Banking Center, donors can also make monetary donations via the KPMG Family for Literacy Dallas online donation site.  All proceeds will be used to purchase books for Franklin.

Comerica Bank and KPMG will deliver the books to Franklin Middle School during the last week of January. 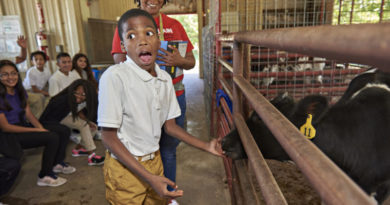