If you’re looking to a gift for a music-loving sweetheart this Valentine’s Day, the Orchestra of New Spain may just have your ticket.

The 36-member orchestra and chorus will present the American debut of Love Conquers Impossible Love, a comic zarzuela of 1710, on February 21 and 22 at Moody Performance Hall.

The zarzuela is a form of Spanish musical theatre in which the dramatic action is carried through an alternating combination of song and speech.

Love Conquers Impossible Love tells the story of the imprisoned Danae, the Greek goddess of music and poetry, liberated in a spectacular shower of gold.

Sung in Spanish with the dialogue in English, the production will be brought to life by Mexican stage director Federico Figueroa, whose career has taken him to the major opera houses of Spain, including the Teatro de la Zarzuela and the Teatro Real.

Costume and set design will be overseen by Antonio Bartola, whose expertise in Spain’s performing arts of the sixteenth and seventeenth centuries will attest to the authenticity of the costumes, lighting and sets redolent of the era. Baroque dance sequences within the opera and a ‘Danza Española’ interlude will be choreographed by Jaime Puente.

“This is only the second contemporary production of Impossible and we have assembled a top tier team to bring the American debut to Dallas,” said ONS artistic director Grover Wilkins. “We are thrilled to have celebrated Mexican Mezzosoprano Carla López-Speziale as Jupiter along with Madrid’s Pilar Tejero portraying Juno and several talented local actors and singers, including Jendi Tarde and David Thompson.”

The ONS was created in 1989 and is dedicated to exploring the music of the Spanish and New World Hispanic baroque. In addition to the orchestra’s eight-concert season, it also engages in yearly school programs, annual Dallas ISD Strings Camp and national and international touring programs.

For additional information on Orchestra of the New Spain, go to www.orchestraofnewspain.org. 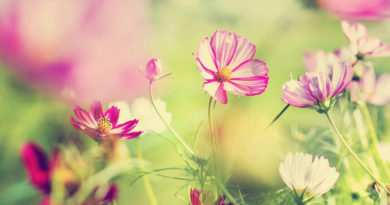 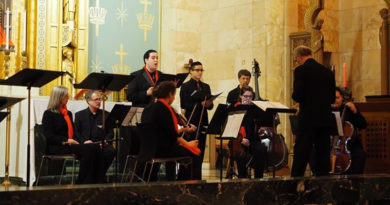