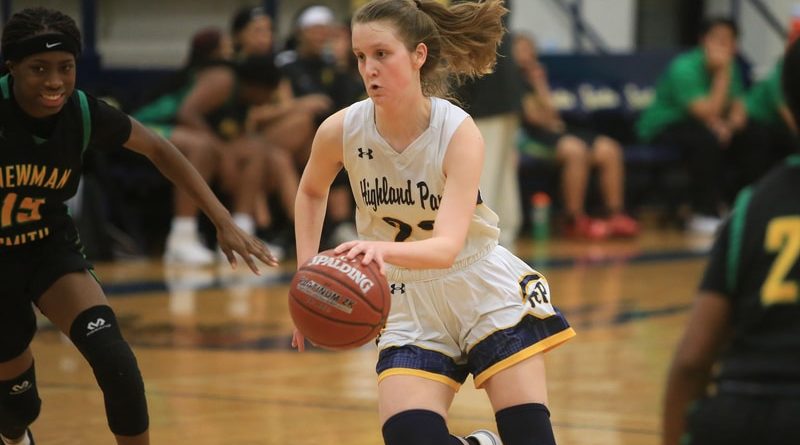 A second consecutive sweep through District 11-5A looks more and more likely for Highland Park.

The Lady Scots continued to roll through league play with a season-best offensive output in an 87-14 win over Thomas Jefferson on Tuesday.

HP has won its district games by an average margin of 53 points. The Lady Scots will wrap up the first half of the 11-5A slate on Friday at Woodrow Wilson.