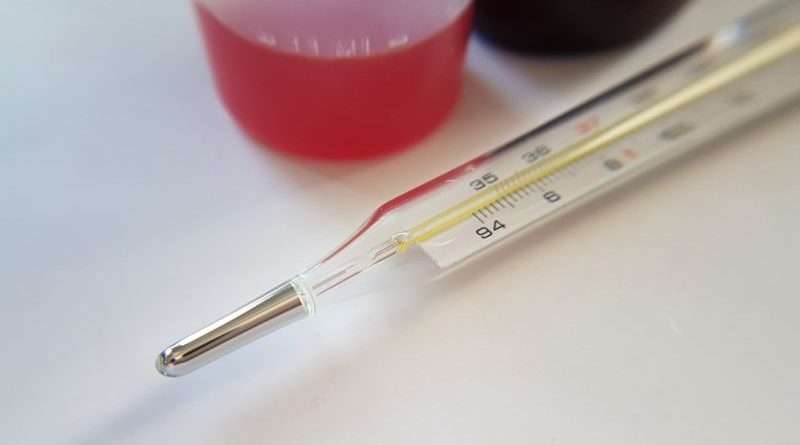 “Ages of the patients were 77, 62, and 37 years of age, all of whom had underlying medical conditions and were residents of Dallas County,” officials said.

Of the 14 deaths, 13 were adult flu cases, and one was a pediatric death.

“In addition, there are two possible influenza-associated pediatric deaths that are pending Medical Examiner’s determination of cause of death,” a statement from the DCHHS said.

“Flu is serious and remains at high levels in our community.  We urge everyone to get the flu vaccine if they have not already done so, and practice prevention measures”, said Dr. Philip Huang, DCHHS Director and Health Authority.

Huang also said that preventive actions like frequent hand washing, sneezing and coughing into a tissue or your elbow, and staying home if you have flu-like symptoms can help slow the spread of the flu, too.

The Centers for Disease Control and Prevention (CDC) recommends a yearly flu vaccine for all persons aged six months and older, with rare exceptions.

The most recent county influenza surveillance report was for the week ending Jan. 11. Flu tests returned positive results 25.9% of the time (up from the previous week’s 24%, with 111 flu-related hospitalizations. Respiratory Syncytial Virus (RSV) tests are also reporting positive at a rate of 11.5%.

Overall, federal health officials said Texas is among the states with high numbers of reported flu cases.  Huang and other health experts said it’s still not too late to get a flu vaccine. 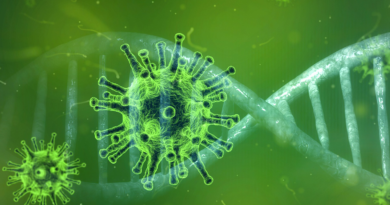 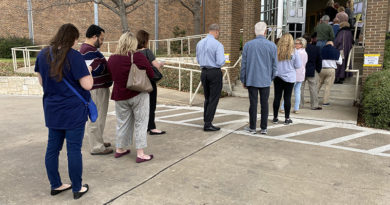