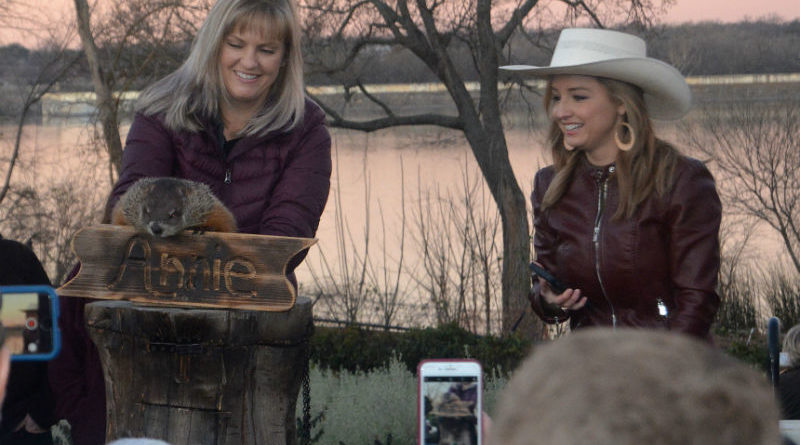 According to folklore, if a groundhog comes out of hiding and sees her shadow, she is scared and runs back inside, meaning six more weeks of winter. If she doesn’t see her shadow, spring arrives early.

Arboretum Annie didn’t see her shadow, indicating an early spring in time for Dallas Blooms, which opens Feb. 29 and runs until April 12. The theme for the event is Sounds of Spring.

Don’t Miss Autumn at The Arboretum

Ring in Spring with The Nature Conservancy 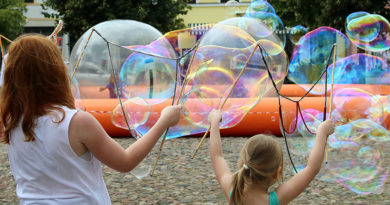