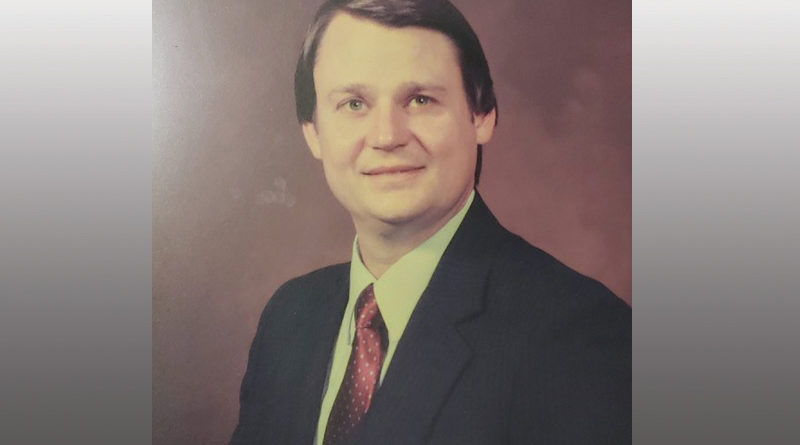 Jim attended college at Southern Methodist University where he earned a Bachelor of Business Administration Degree in Accounting in 1970. While attending SMU, Jim was a member of the Mustang Band, the Air Force ROTC, and Delta Sigma Pi. He concluded his academic career at Texas Wesleyan University in 1994 by obtaining his Doctor of Jurisprudence Degree.

Jim operated as a CPA and began his accounting practice in 1973. He was a proud member of many community organizations including the American Institute of CPAs, a councilmember for the City of Forney, a member of the Kaufman County Grand Jury, and many roles within the Boy Scouts of America (Assistant Scoutmaster, Unit Commissioner, and Wood Badge recipient).

In 1985 Jim met Linda Hicks and they were married June 26, 1987. They welcomed their two children, Scott and Jenny, in 1988 and 1990 respectively. The family relocated from Forney to Jim’s hometown of University Park in 1990, where Jim continued his active community involvement through Scott’s involvement in the Boy Scouts of America and Jenny’s involvement in the Indian Princesses. Jim was an avid lover of animals. He passed his love of horses and dogs to his children, always having pets in the family home and spending many weekends a year at the family farm in Ladonia.

Jim was an active member of the University Park community and a proud father and husband. Jim was proceeded in death by his first wife, Victoria Snyder-Marshall, and his parents, Andrew James Marshall and Lila Jane Williams-Marshall. He is survived by his wife of 33 years, Linda Hicks-Marshall, and their children, Scott Marshall and Jenny Marshall-Frasier (husband Gary Frasier). Memorial gifts may be made to the Southern Methodist University Mustang Scholarship Fund or the Boy Scouts of America.

Services will be held on Saturday, February 8th at 9:30 a.m. in the Abbey Chapel of Restland Funeral Home. 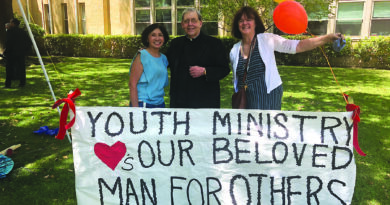