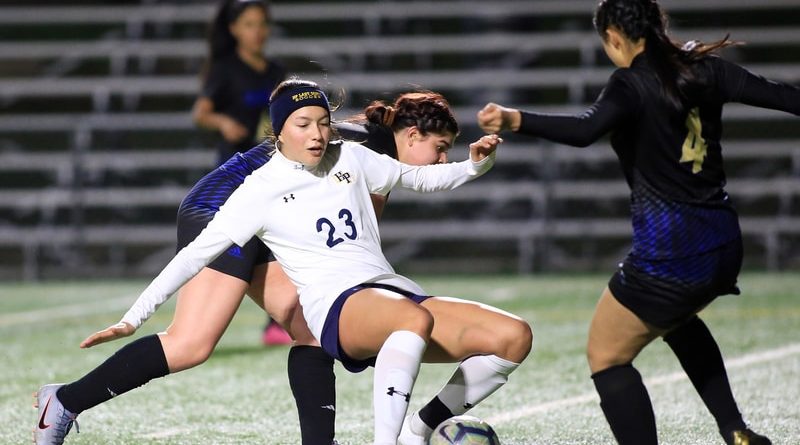 Three games into the District 11-5A schedule, Highland Park already has accumulated 29 goals. Nine of those have come from Presley Echols, who had another hat trick on Tuesday during a 9-1 thrashing of Bryan Adams at Highlander Stadium.

HP’s previous game was even more lopsided, ending in a 12-0 shutout of Conrad on Jan. 31 at Franklin Stadium. The victory included two tallies apiece from Echols, O’Neal, Stevens, Hattie Patterson, and Anna Walker.

On the boys side, HP suffered a 2-1 road defeat against Bryan Adams, with Wesley Winters registering the goal for the Scots (8-2-2, 2-1). Winters also scored in the prior game — a 3-1 victory over Conrad — along with Jorge Rodriguez and Will Berry.

The HP boys will travel to face Carrollton Creekview on Friday and will host R.L. Turner on Feb. 11. The girls will face the same opponents at opposite sites.