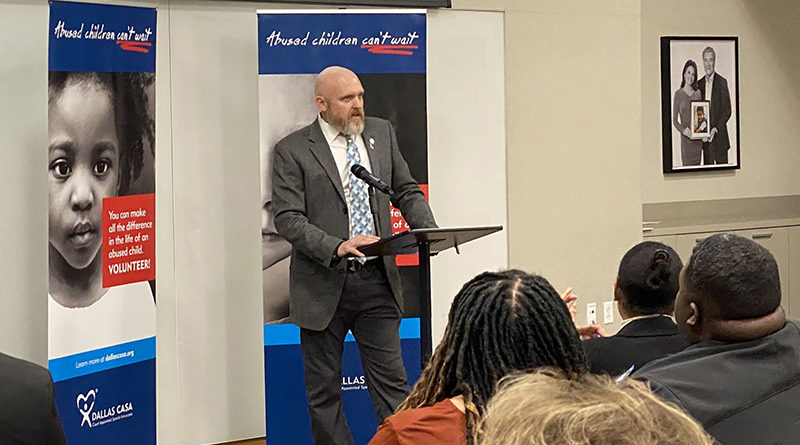 The program, which one of Dallas CASA’s program directors, Chad Frymire, helped create over about two and a half years, is an online training session with a companion guide, and an optional in-person training component. The program features about 10 hours of training featuring information from groups like law enforcement and CPS to teach volunteers how victims are recruited and manipulated. It’s co-created by Dallas CASA and California-based organization Saving Innocence, which focuses on combating child sex trafficking. Texas CASA launched the online program statewide Feb. 1, and Dallas CASA plans to share the program nationally.

“The particular children we serve are at an exceptionally higher risk of being victimized by commercial sexual exploitation,” Dallas CASA CEO Kathleen LaValle said. “More than a set of procedures or instructions, this course is a tool box for our volunteer advocates. They can use these tools to provide the highest level of care and support to our community’s most vulnerable children. The effort to combat human trafficking of the youth we serve begins with educating and equipping our volunteers.”

The training was funded by grants from Gov. Greg Abbott’s office and the National Court Appointed Special Advocate/Guardian Litem Association for Children.

Dallas CASA trains and supervises community members to serve as advocates for abused and neglected children living in the care of the state. 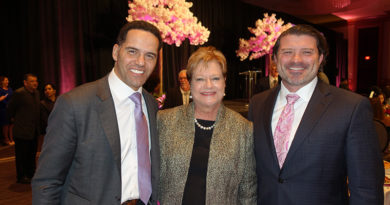 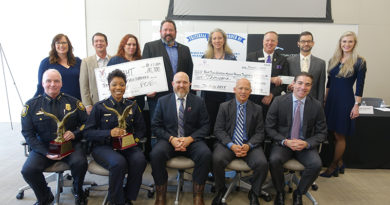