A customer reportedly fired rounds during an altercation at Dave and Busters on Central Expressway.

Dallas Police report two groups were arguing in the restaurant and entertainment venue in the 9400 block of North Central Expressway Sunday afternoon.

They decided to take their disagreement outside and, while they were on their way out, one of them turned around, fired, and hit someone, according to a report.

The person who was hit was taken to a local hospital with a ‘non-life-threatening’ injury, a report states.

Dallas police say they have one suspect in custody.

Police continue to investigate this case. This story will be updated as more details become available. 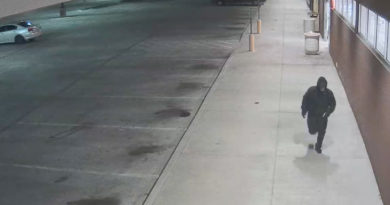