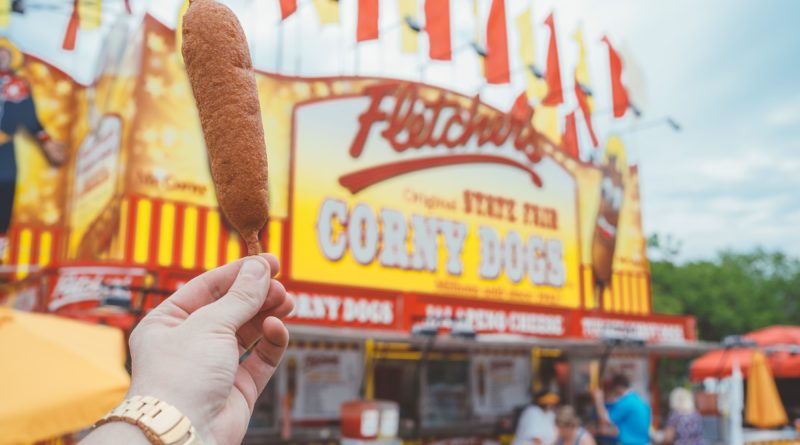 We’ve been informed that today is National Inventors Day, and what better way to celebrate than with two things that probably don’t go together, but were invented by Dallasites – the corny dog and the machine-made margarita.

In 1938, Neil and Carl Fletcher got the opportunity to run a food booth at Fair Park. According to the folks at Fletchers, there was a local baker in town that made a dish of hot dogs baked in cornmeal in the shape of an ear of corn, but it was complicated to make.

“The brothers tested the recipe and realized that by frying it, not only did it cut time in the cooking process but now it was a mobile food on a stick,” the company said.

And with that, the Fletcher corny dog was willed into existence, and cost 15 cents each at the State Fair in 1942. But just in case you think everything was just a corn-fed fairy tale ending, you’d be wrong. People weren’t that jazzed, apparently, about eating a corny dog (which seems like sacrilege now), and the brothers had to cut them in half and give away samples before people were willing to give the golden God-provided goodness a whirl.

“It took 12 years before they felt their unique batter was perfected and since then, it’s never changed,” they said, adding that the batter, the water temperature, and how the batter is mixed all goes into making the corn dogs, but that is as far as they’re willing to go.

“After trying out a series of names ranging from K-9 and Brown Bomber to French Fried Hot Dog, and Meal on a Stick, the Fletcher brothers finally went with “Fletcher’s Original Corny Dogs” and the rest is history,” the company said.

Eighty-two years later, Fletcher’s is run by the third generation of the family, and sells more than 500,000 corny dogs at the fair alone, and has added concession trailers into the mix.

Oh, and for the record? Fletcher’s may offer ketchup, but the family said mustard is the correct condiment for a corn dog. They didn’t even offer ketchup until 1994, and even the statistics bear this out – 1,500 gallons of mustard is used during the State Fair, to the 800 gallons of ketchup.

But corny dogs aren’t the only Dallas-born invention. We’d be remiss if we didn’t mention the great Mariano Martinez, who brought the instant gratification of a frozen margarita to the restaurant world by inventing the frozen margarita machine.

According to the restaurant named after him, Martinez was faced with a rebellion from his bartenders, who complained that margaritas were time-consuming and difficult to make, and customers complained that the results weren’t consistent.

A trip to 7-Eleven, where he watched a little girl pull the lever at the Slurpee machine, gave him the idea for a margarita machine that would allow him to control the recipe and provide consistent results.

“It took countless hours of hard work and ingenuity,” the restaurant said. “Mariano spent day and night tinkering with an old soft-serve ice cream machine, and souping it up like you would with a car.”

Doubt how important frosty libations are to the world? Martinez’s machine was inducted into the Smithsonian in 2005, and named one of the Top 10 inventions from the National Museum of American History’s Collection in 2010.

5 Places to Get a Margarita this Saturday 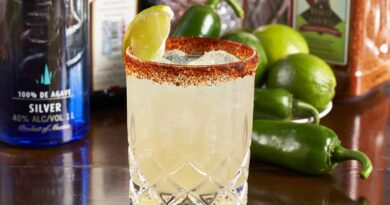 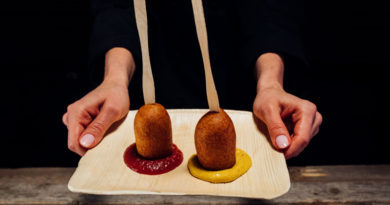