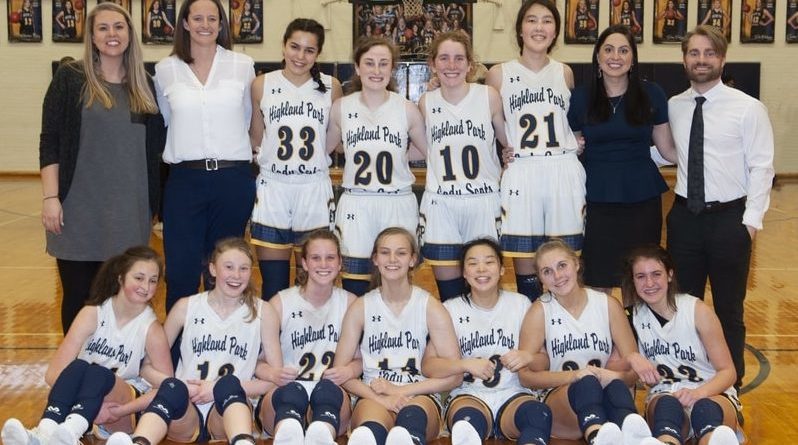 Highland Park was rarely challenged in District 11-5A play, when the Lady Scots swept all 14 of their games for the second consecutive season. Now, HP will take its district title and 13-game winning streak to the playoffs, where tougher tests will await down the line.

The Lady Scots (22-8) will face Samuell in the bi-district round of the Class 5A Region II bracket at 6 p.m. Monday at Ellis Davis Field House. The Spartans (10-12) closed the regular season with a three-game losing streak, but still clinched the fourth postseason seed from District 12-5A.

The winner of Monday’s game will meet either McKinney North or Frisco Lone Star in the area round later next week. HP was eliminated in the second round last season by Frisco Centennial.

Lady Scots Look to Stay Perfect in 10-4A 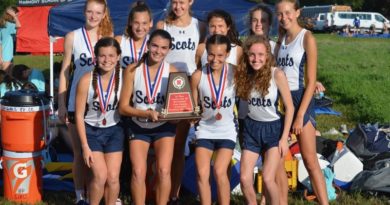 HP Runs Away With Title in Denton