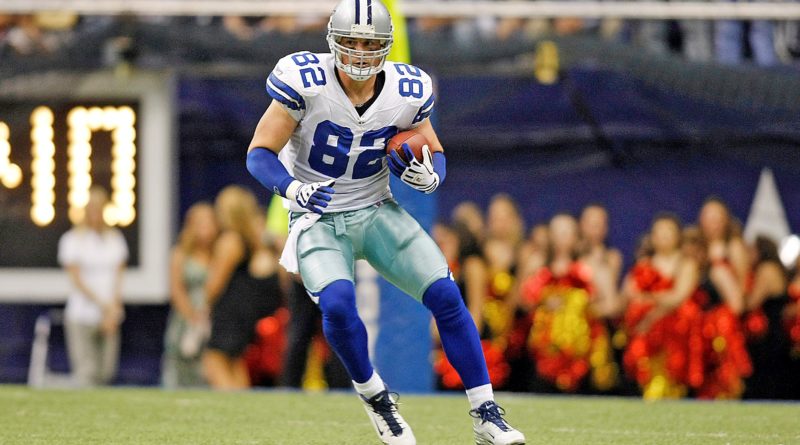 Longtime supporters Kim and Joe Galindo along with Peggy Wehmeyer and Robin Blakeley will serve as co-honorary chairs for the fundraising event on the evening of Tuesday, April 7, at the Hilton Anatole Hotel.

Witten is a two-time All-Pro and 10-time NFL Pro-Bowl tight end for the Dallas Cowboys. He is also the Cowboys’ all-time leader in both receptions and receiving yards, and is the second in franchise history in touchdowns. He was drafted by the Cowboys in the third round of the 2003 NFL Draft and has made a name for himself as one of the top tight ends in all of football.

In 2012, Witten received the prestigious Walter Payton NFL Man of the Year Award, which is presented annually to honor a player’s volunteer and philanthropy work, as well as their excellence on the field. He and his wife Michelle started the Jason Witten’s SCORE Foundation, funding several new building projects and launching numerous outreach programs benefiting youth and domestic violence victims. They are dedicated parents to four children and reside in Westlake, Texas.

“Jason Witten’s heart for empowering young people is not only inspiring,” said Dan Bailey, founder and president of Just Say YES, “but is essential for the success of the next generation. Students need positive role models to look up to and advocates like Jason in their corner. It is our privilege to have him as this year’s Celebration keynote speaker. We look forward to what will be a memorable evening.”

This year’s Celebration theme, “Seeing 20/20,” reflects the organization’s mission of, “growing value and vision in youth by combating isolation and imparting hope.” The proceeds from the fundraiser will benefit tens of thousands of K-12th grade students, parents and educators this year through Just Say YES programming, which includes: high-impact assemblies, Aim for Success researched-based wellness education programs and in-school peer-to-peer mentoring programs.

Table and corporate sponsorships for the Celebration start at $2,500 and are now available for purchase on the event website. VIP tickets to meet Jason Witten and other individual ticket options are also available, but limited in quantity. For more information, please visit the event website www.justsayyes.org/Celebration2020. 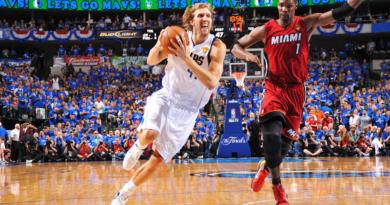